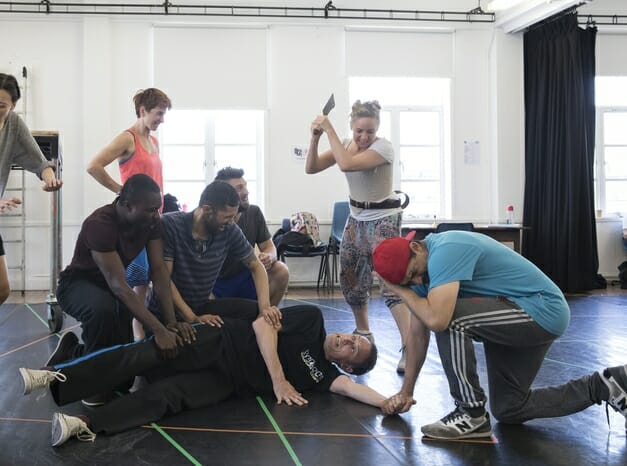 Regent’s Park Open Air Theatre brings two of Charles Dickens’s most popular stories out in the open as part of the 2017 season, Dickens Uncovered celebrating the greatest storyteller of London life.

A Tale of Two Cities (7th July – 5th  August) is a new play by Matthew Dunster, adapted from the original novel, and director Timothy Sheader.

Further Casting Announced for Tina at The Aldwych Theatre