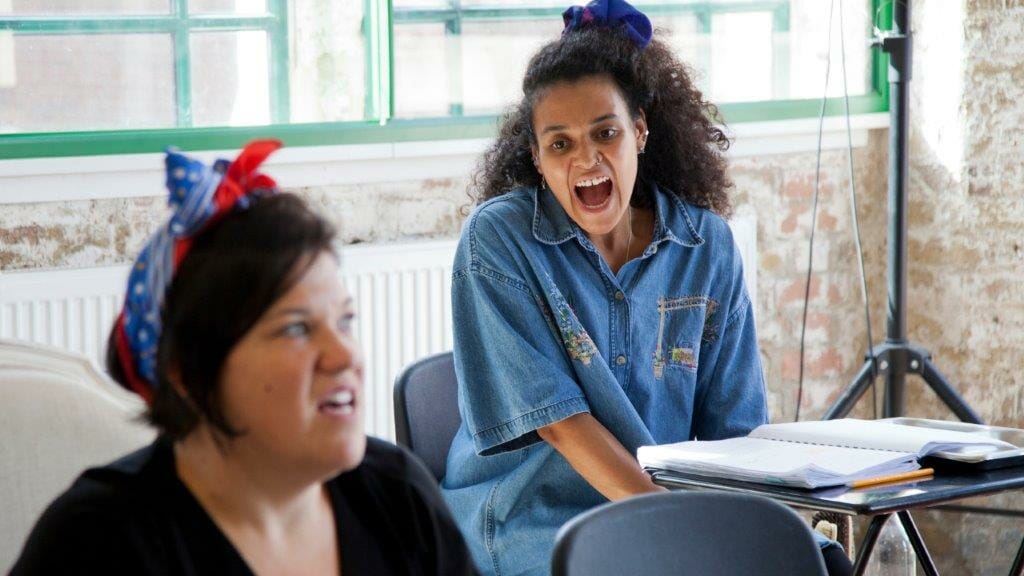 ‘Something is coming. It’s either the interstate or the end of the world.’ Precocious Annabella lives in a deserted trailer park. Schooled by her eccentric mother Irene, she learns to co-exist with the vampires, werewolves and monsters that lurk in the world outside.