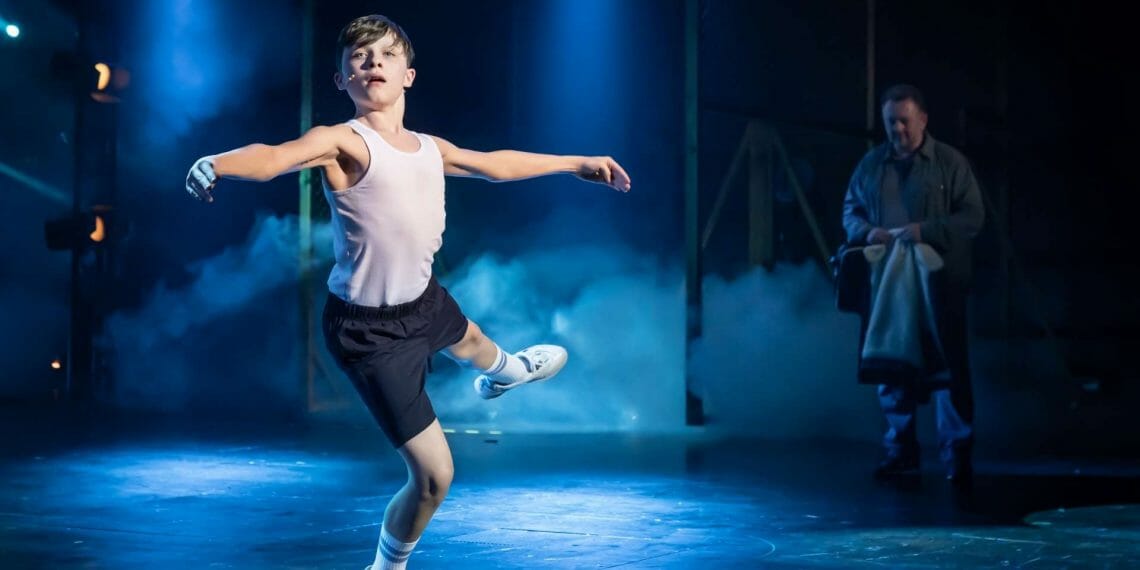 Directed by Nikolai Foster (A Chorus Line, Sunset Boulevard – At Home, West Side Story), the Made at Curve musical is now running until Saturday 20 August.

The titular role of Billy Elliot, the miner’s son with a passion for ballet, is performed by Leo Hollingsworth from Nottinghamshire, Alfie Napolitano from Northamptonshire, Samuel Newby from Hertfordshire and Jaden Shentall-Lee, whose family live in Leicestershire.

Billy’s dance teacher Mrs. Wilkinson is played by West End and Broadway legend Sally Ann Triplett, whose iconic roles include Reno Sweeney in Anything Goes (National Theatre and Theatre Royal Drury Lane) and Young Phyllis in Follies (Shaftesbury Theatre), as well as Martha in the recent Made at Curve UK tour of White Christmas.

All hailing from the East Midlands, Pearl Ball, Caitlin Cole, Lola Johnstone and Ellie Copping – who returns to Curve’s stage having previously appeared as Susan Waverly in the 2018 Made at Curve production of White Christmas – share the role of Debbie, Mrs. Wilkinson’s daughter.

Based on Stephen Daldry’s BAFTA-winning 2000 film starring Jamie Bell and Julie Walters, Billy Elliot the Musical features music from Elton John and book and lyrics by Lee Hall. The musical first premiered at London’s Victoria Palace Theatre in 2005 and went on to win a host of international awards, including four Olivier Awards and ten Tony Awards. 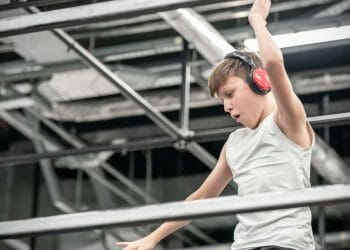 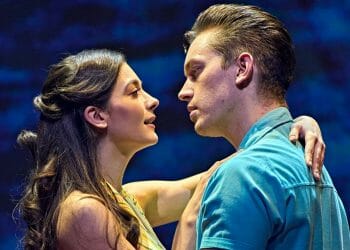 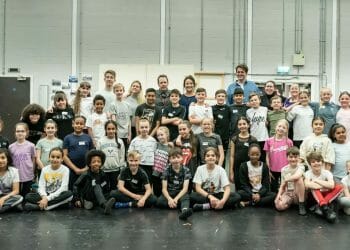 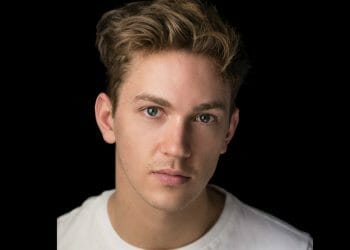 Interview: Dan Partridge on Grease at the Dominion Theatre