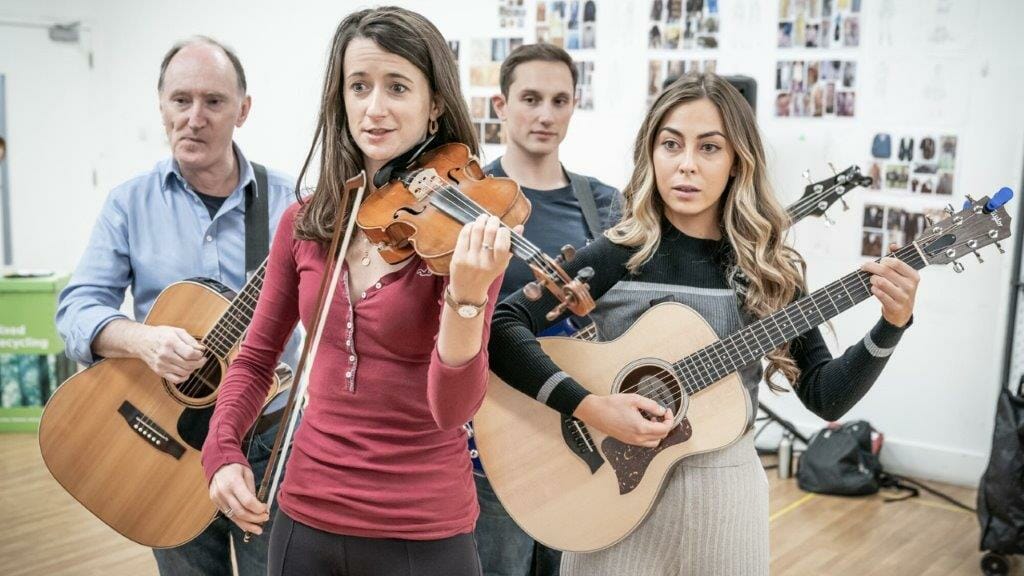 Michael Fentiman directs Valda Aviks (Ella), Emma Darlow (Melania) Tom Hier (Prince Charming and Policeman), Michael O’Connor (Harry), Jos Slovick (Daniel Deeni), Imelda Warren-Green (Ivanka) and Lydia White (Cinders). This new adaptation of the classic myth features two protagonists, the younger Cinders who feels old beyond her years and the older Ella who remembers when she danced as a girl at the Midnight Ballroom. The production opens at Nuffield Southampton Theatres – NST City on 29 November, with previews from 23 November, and runs until 5 January 2020.

Cinders feels old before her time and Ella feels like she’s running out of time. Throw in the reopening of the Grand Ballroom, a not so charming Prince and two nasty step-nieces and you’ve got yourself a CinderELLA story: the musical remix.

Shirley Ballas To Lead The Cast of Cinderella in Blackpool

Hope Mill Theatre in Manchester is Looking for its Cinderella!