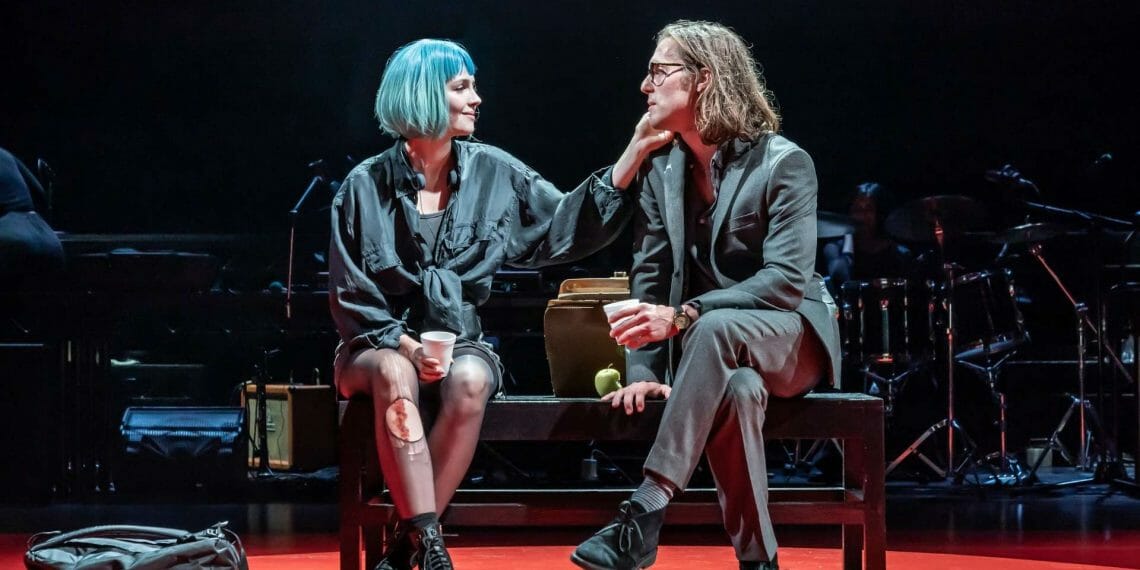 First look production images have been released for Closer, the Olivier-Award winning cult play of the Hollywood hit film of the same name, written by Patrick Marber and directed by award-winning director Clare Lizzimore.

In a radical new staging by Lizzimore, this uncompromising modern classic explores passion with surgical precision and the cost of risking it all for intimacy.

Twenty-five years after its debut, in a city out of lockdown, the play is as searing today as it ever was in its exploration of love, sex, and the fragility of the human heart. This 25th anniversary revival of Closer runs at the Lyric Hammersmith Theatre until 13 August 2022.

The production also features a chorus, including Kane Feagan, Georgia-Rose Oliver , Sam Purkis and Wilf Walsworth who are part of SPRINGBOARD, a ground-breaking, free two year-training programme, launched in 2022 by the Lyric Hammersmith Theatre with the aim to nurture the next generation of performers with unrivalled theatre-based training for those currently underrepresented in theatre. 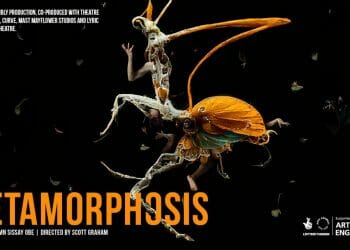 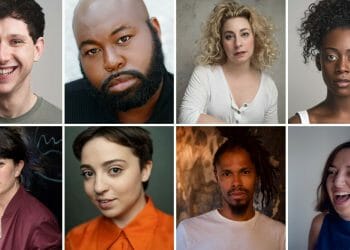 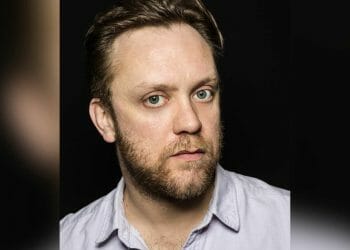 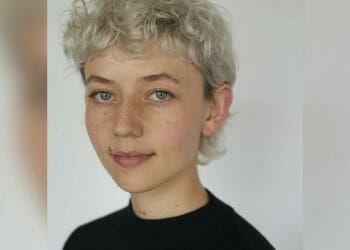 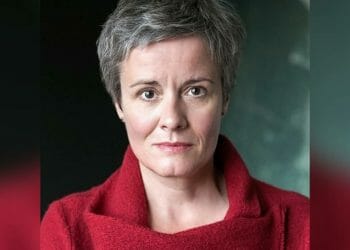 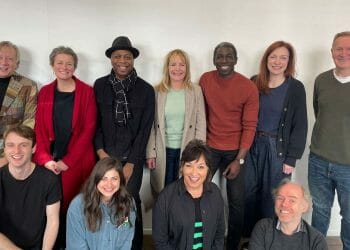