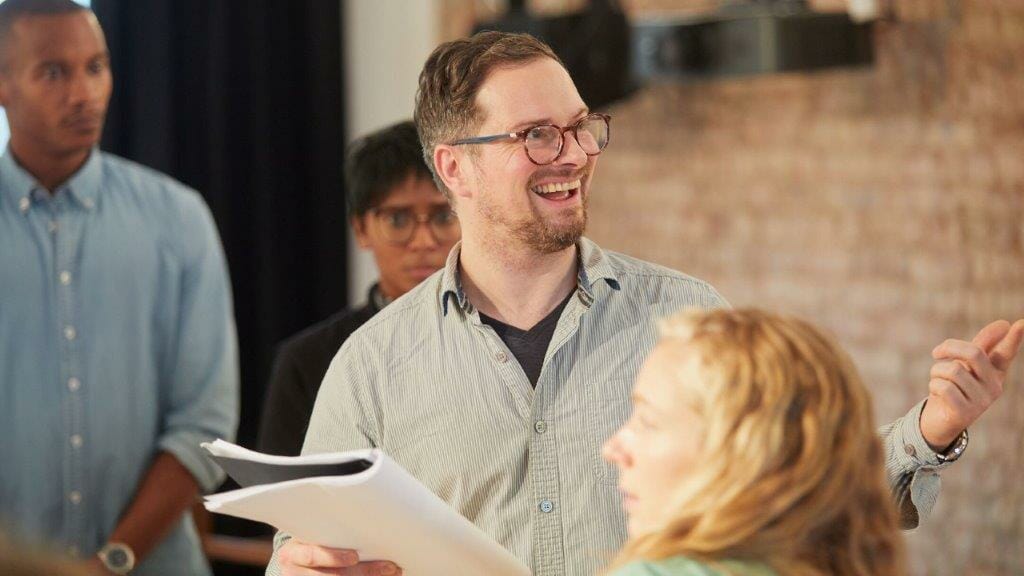 Preview: Never Not Once at Park Theatre