The Barn Theatre has released production photos for David Copperfield, which begins performances this evening and runs in Cirencester until 30 October.

David Copperfield, which has the full title of The Personal History, Adventure, Experience and Observation of David Copperfield, The Younger of Blunderstone Rookery (Which He Never Meant to Publish on Any Account), is a three-hander, actor-musician play with music, based on the Charles Dickens classic of the same name.

The Barn Theatre production, in association with BoxLess Theatre, is written by Simon Reade (Private Peaceful, An Elephant in the Garden) and directed by Alexander Knott and Zöe Grain (team behind 2020’s Private Peaceful) with original music by Chris Larner (An Instinct for Kindness, The Barber of Seville), design by Tara Usher (Little Baby Jesus, Queen of the Mist) with musical direction by Francesca Fenech, AV design by Charles Flint, lighting design by Sam Rowcliffe-Tanner (Stones in His Pockets, Private Peaceful) and sound design by Harry Smith (The Picture of Dorian Gray, Private Peaceful).

4. The Cast of David Copperfield Photo by Eve Dunlop

The Cast of David Copperfield Photo by Eve Dunlop 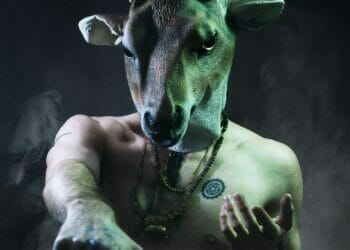 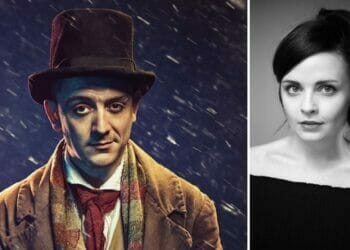 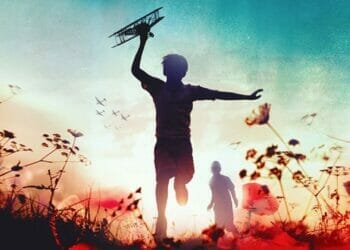