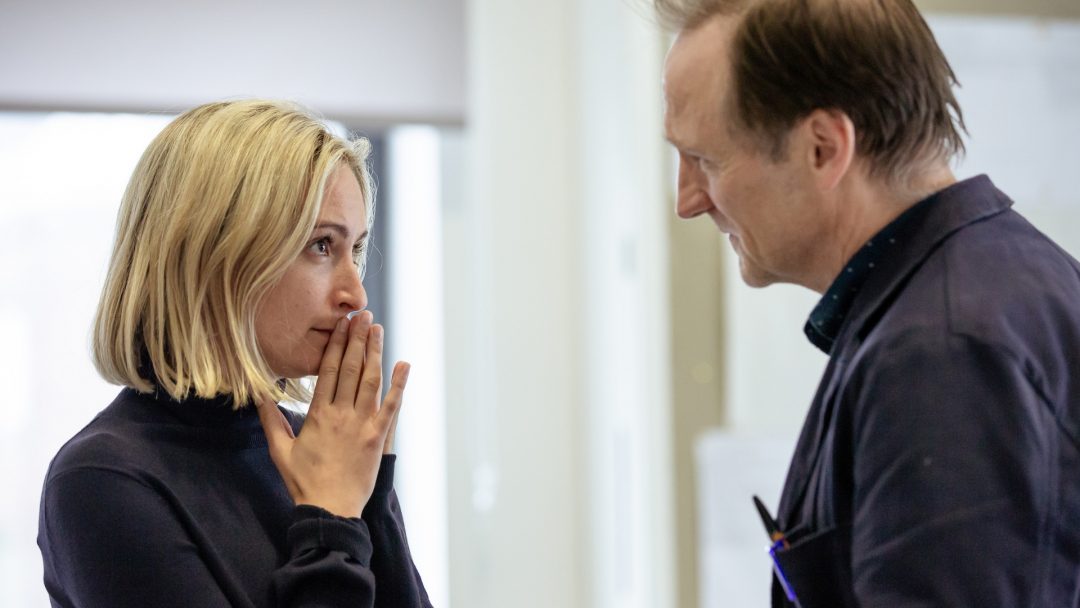 Dealing With Clair is at The Orange Tree Theatre 26th October to 1st December 2018.

Dealing With Clair in Rehearsal c. The Other Richard
1 of 6

Casting Announced for Time Is Love/Tiempo es Amor at Finborough