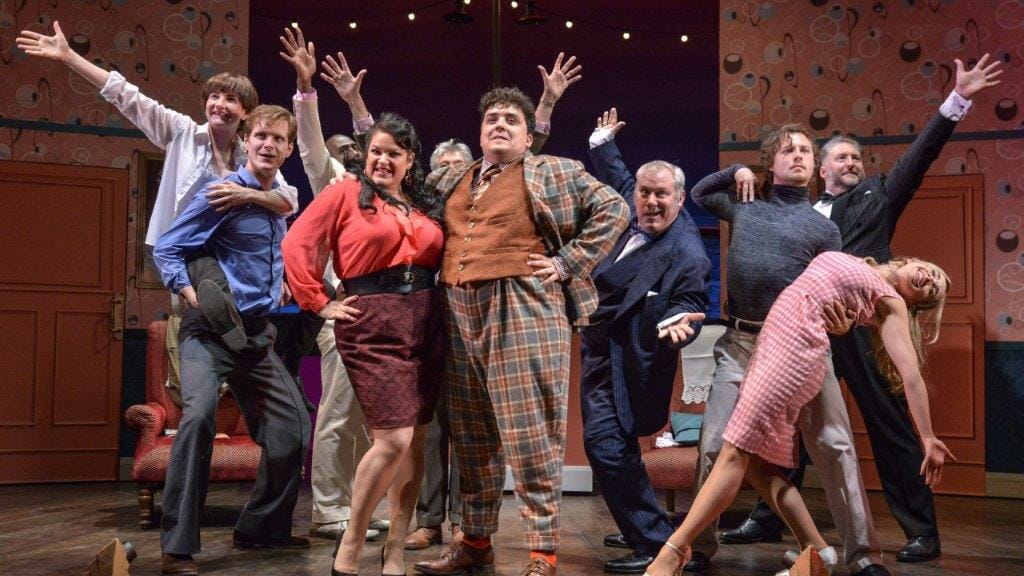 One Man, Two Guvnors is a side-splitting mix of physical comedy, farce and live music and has remained a huge hit with audiences and the press alike since the National Theatre’s production opened to rave reviews in 2011. The play continued to be a runaway success when it later toured the UK, played in the West End and on Broadway and later played Hong Kong, Australia and New Zealand.

One Man, Two Guvnors will feature a live skiffle band which includes: Oraine Johnson, Dominic Gee Burch, Jay Osborne and Tomas Wolstenholme . The skiffle band will treat the audience to some pre-show music before each performance.

For more information and to book tickets, call the Derby Theatre Box Office on 01332 593939 or book online at www.derbytheatre.co.uk.

First Look: Noughts and Crosses at Derby Theatre in Rehearsal

Lewis Carroll’s Alice In Wonderland Voiced By 159 Actors And Voice...