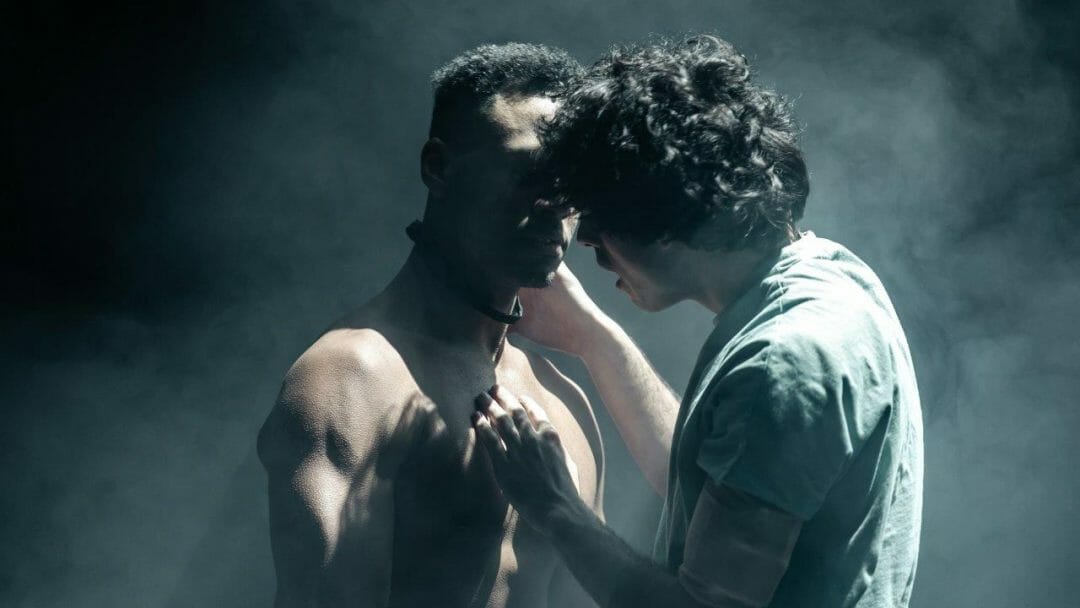 Inspired by a true story, Peter Shaffer’s gripping and transfixing psychological thriller is re-imagined by award-winning theatre director Ned Bennett in this major new revival for 2019.

Equus explores the complex relationships between devotion, myth and sexuality.