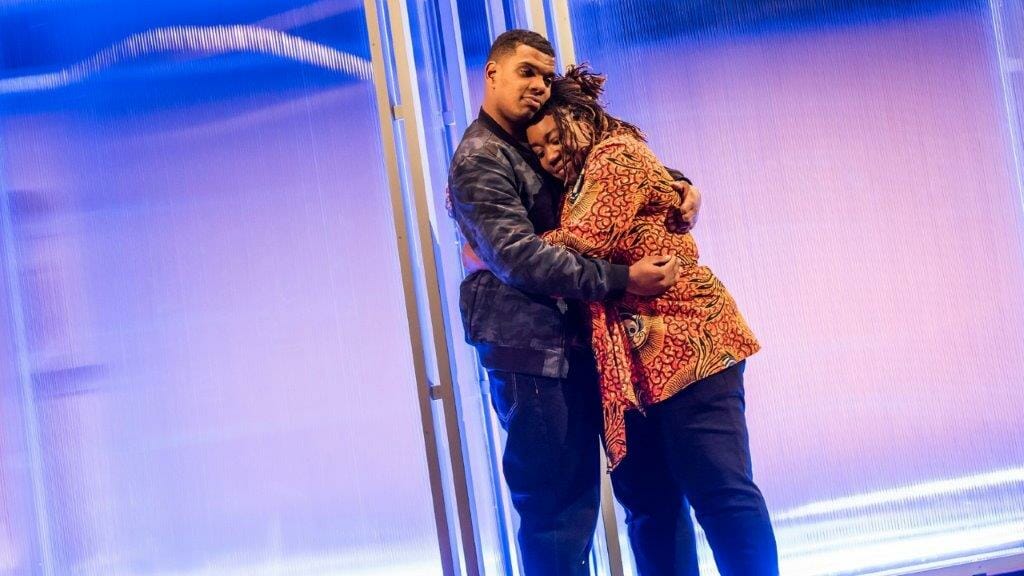 Frantic Assembly have released production images for I Think We Are Alone a major new play by Sally Abbott (The Coroner, Vera), which will run at King’s Theatre Edinburgh from Tuesday 18 February – Saturday 22 February

I Think We Are Alone is co-directed by Kathy Burke (Lady Windermere’s Fan, The Retreat) and Scott Graham (Fatherland, Things I Know to be True).

Frantic Assembly's I Think We Are Alone c. Tristram Kenton
1 of 6