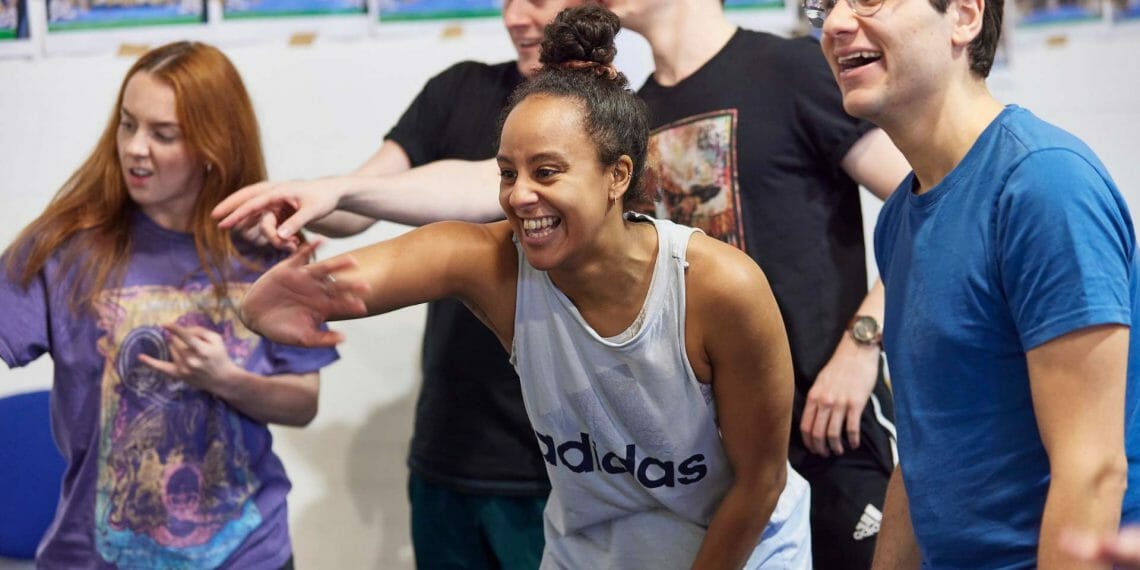 Helmed by returning comedy writing team Plested, Brown and Wilsher, Jack and the Beanstalk takes audiences on another epic adventure, where you can expect all of the traditional Corn Exchange pantomime fun, packed with plenty of jokes, songs from across the decades and magic in GIGANTIC proportions.

Sev Keoshgerian plays the title role of Jack, playing opposite Hannah Fairclough as Jill. Returning to the Corn Exchange after his award-winning performance in last year’s Cinderella, Justin Brett is back as Dame Trott, alongside Georgia McIntyre and Emma Thornett as The Hot and Spicy Chicks.

Matthew Cavendish will give audiences plenty of opportunities to boo and hiss as he plays Fleshcreep, and Will Beckerleg returns to the Corn Exchange as he steps into the role of Fairy Fabulous.

The fantastic ensemble completing the cast are Lucy Elizabeth Thorburn, Samantha Richards and Robbie Noonan. Jack and the Beanstalk is written and directed by Plested, Brown and Wilsher Pantomime, who are Clare Plested, Adam Brown and Amanda Wilsher.

They have had Newbury audiences in stitches for the past three years with their fresh takes on the traditional pantomime stories Sleeping Beauty, Aladdin and Cinderella. Joining them to make up the creative team are musical supervisor Dai Watts (The Seeker), musical director Josh Cottell (Billy Elliott) and choreographer Nicky Griffiths (39 and Counting, Love is only Love). The set & costume design is Mark Walters (Glitter Pantomimes) with sound and lighting design by the in-house team. 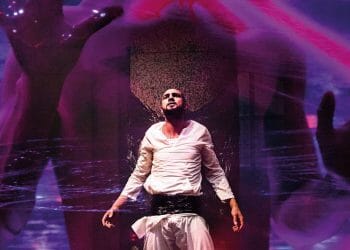 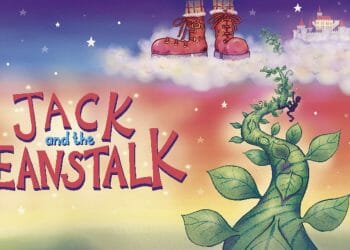 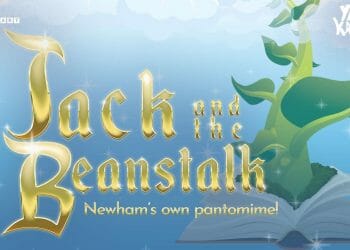