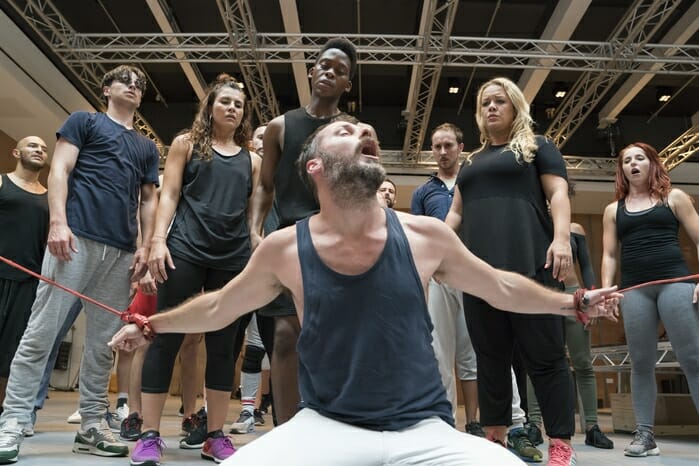 Following its overwhelming sell-out success in 2016, Jesus Christ Superstar returns this summer, giving audiences one final chance to see the production in its original home. With direction by Timothy Sheader, design by Tom Scutt, choreography by Drew McOnie and musical supervision by Tom Deering, the production won the BBC Radio 2 Audience Award for Best Musical in the Evening Standard Theatre Awards and has received 3 nominations in the WhatsOnStage Awards, including Best Musical Revival.

Declan Bennett will return to the role of Jesus in the Open Air Theatre production. Also returning this summer are Tyrone Huntley with his award-winning performance as Judas, and David Thaxton and Peter Caulfield as Pilate and Herod.