First Look: Kiss Me Kate at Sheffield Theatres in Rehearsal

The Cast of Kiss Me Kate in Rehearsals c. Manuel Harlan

From the Golden Age, a riotous, romantic musical comedy to make your heart soar. It’s opening night for feuding divorcees Fred and Lilli as they star in The Taming of the Shrew. But as the curtain rises, gambling, gangsters and mistaken identity conspire to create chaos. 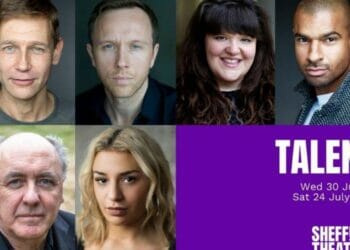 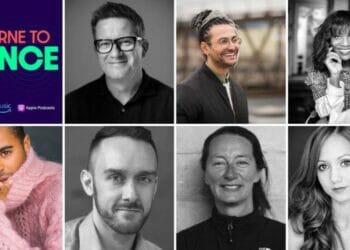 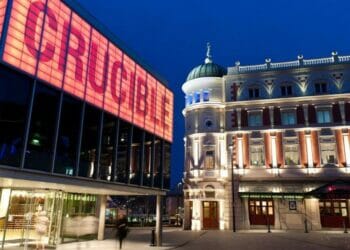