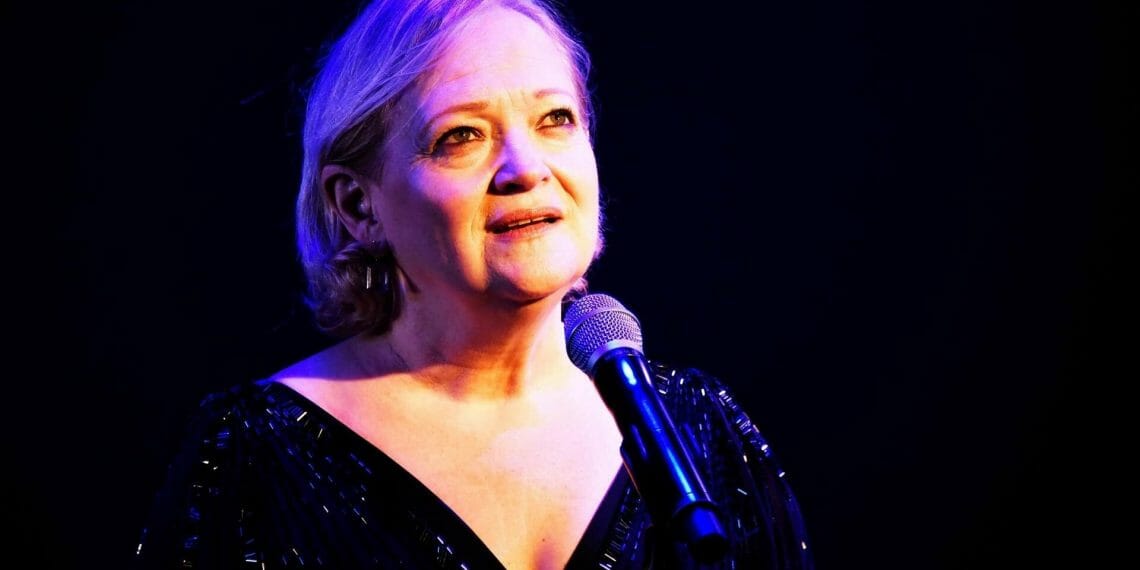 The Menier Chocolate Factory, in association with Sonia Friedman Productions, today announces the extension of the world première of their brand-new show Maria Friedman & Friends – Legacy, celebrating the brilliance of Marvin Hamlisch, Michel Legrand and Stephen Sondheim, until 17 April due to popular demand.

The extension comes hot on the heels of the announcement that Friedman will direct Daniel Radcliffe as Charley in Merrily We Roll Along at New York Theatre Workshop this Autumn, in a production based on her multiple award-wining production at the Menier.

Three-time Olivier Award winner Maria Friedman was a friend of and collaborator with these extraordinary composers. This unique event will see her showcase many of their greatest works – including Broadway Baby, Losing My Mind, A Piece Of Sky and Nothing – with entertaining and personal memories that make a Friedman cabaret a night to remember.

Collaborating with musical director and pianist, Theo Jamieson, and with fellow performers Matthew White, Ian McLarnon, Alfie Friedman and Desmonda Cathabel, and a choir from the Royal Academy of Music, this show promises to be a celebration worthy of some of the greatest composers of the 20th century. Jamieson will be accompanied by Paul Moylan on Double Bass, and James Powell on Percussion.

Maria Friedman & Friends – Legacy sees Friedman and the Menier renew their collaboration following the critically acclaimed Maria Friedman Re-arranged – which transferred to the West End, her appearance as Golde in the Menier’s production of Fiddler on the Roof at the Playhouse, and of course, Sondheim’s Merrily We Roll Along, which saw her make her directorial debut, and also transferred to the West End, winning the Olivier and Evening Standard Awards for Best Revival of a Musical and the Critics’ Circle Award for Best Musical. 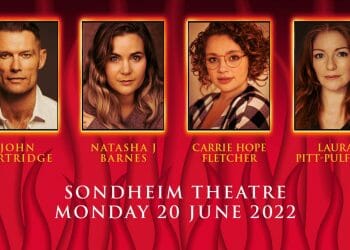 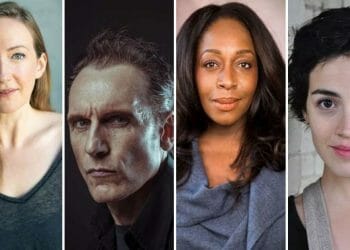 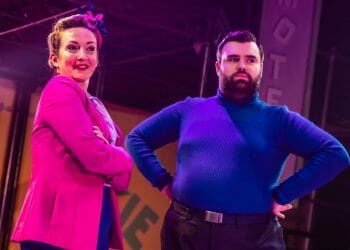