The world premiere of the bleakly comic, psychological thriller Mites from James Mannion (Hedgehogs & Porcupines, Old Red Lion) comes to Tristan Bates Theatre this October. This absurdist piece is a sinister exploration of the manipulation which can underpin relationships, and especially considers the impact of this upon the mentally vulnerable in society.

A lonely woman, abandoned by her husband, lives in an isolated house with her outspoken, anthropomorphic cat, Bartholomew. One day she is visited by Ken, a Pest Controller, who claims to be her ex-husband returned to her. Deceived by his lies and obsessed with memories of the past, the woman accepts Ken into her life, despite the sceptical protestations of Bartholomew. As her self-deception grows and Ken’s true intentions become clear, how will she survive the competitive machinations of her two male companions? And is there more to Bartholomew than meets the eye? 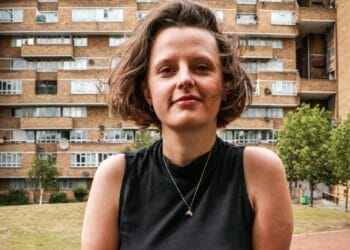 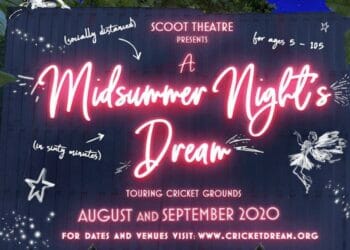 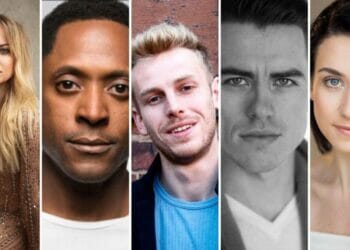 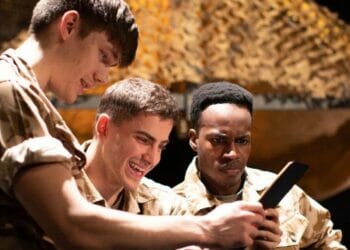 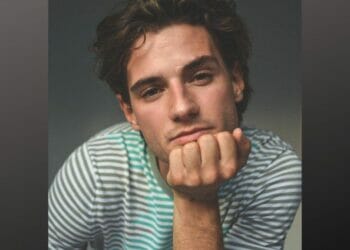 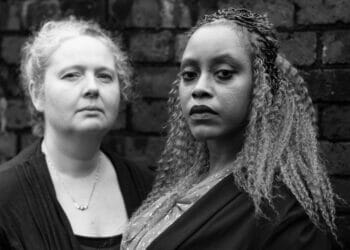