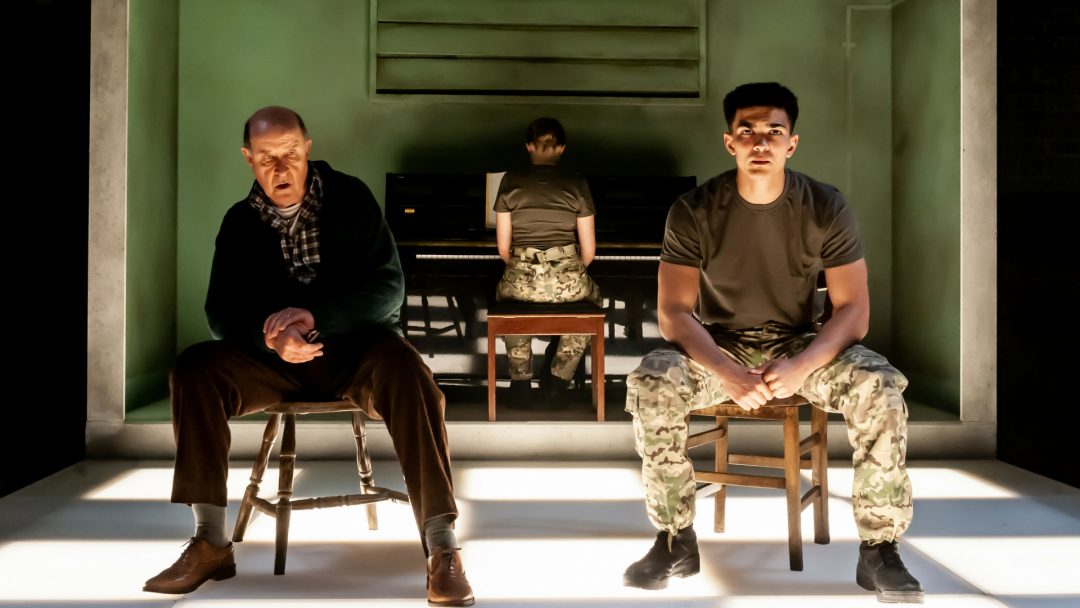 In his gripping and lyrical first play Olivier Award-winning, Mike Bartlett, unlocks a culture of silence, and gives voice to the human casualties when things are easier done than said. Not Talking was first broadcast as a radio play on BBC Radio3 in 2007 and went on to win the Imison and Tinniswood Awards.

Not Talking is the Arcola Theatre from 25th April, and runs until 2 June.