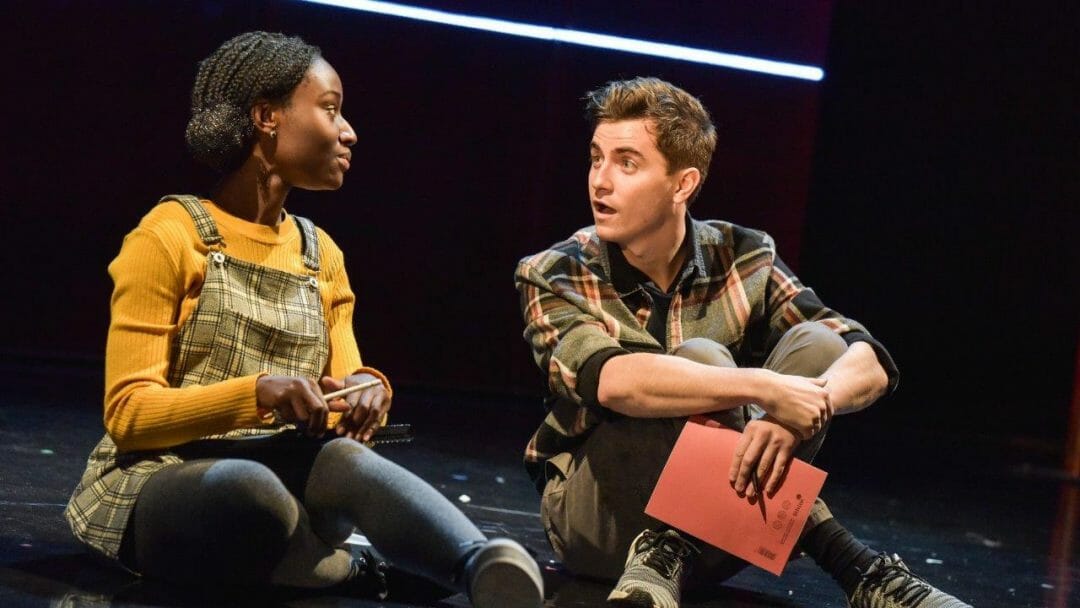 Noughts & Crosses is the first novel in Malorie Blackman’s ground-breaking four-part YA series. The book has sold over 800,000 copies and deals with themes of racism and prejudice, set in an alternate 21st-century Britain, one where African nations conquered Europe, and enslaved their white inhabitants. In this world, dark-skinned ‘Crosses’ are vastly privileged and powerful compared to the ‘Nought’ underclass over which they rule. Noughts & Crosses charts the deeply forbidden romance between Sephy (a Cross) and Callum (a Nought) – a love affair which had repercussions for their families for generations.