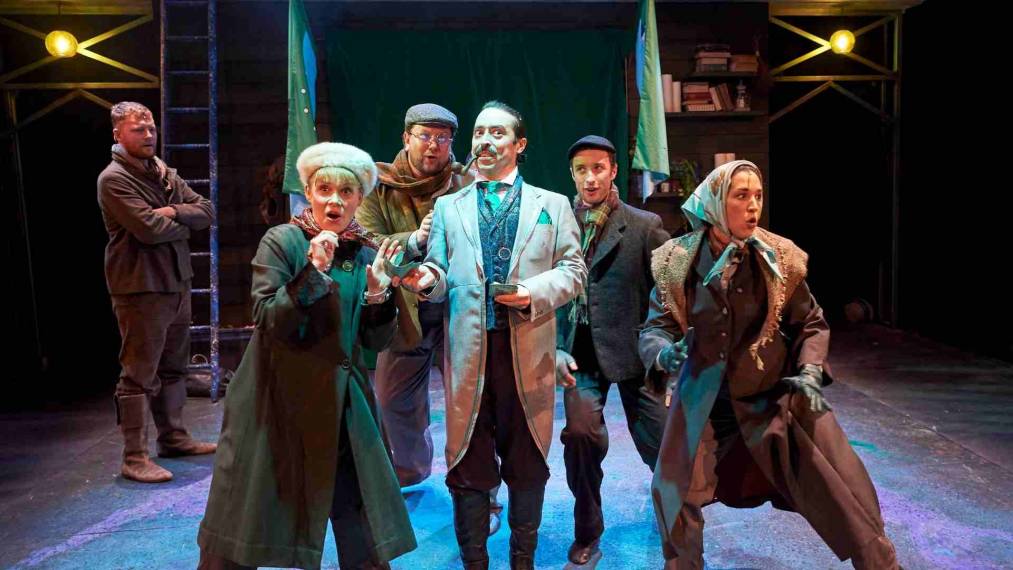 First look rehearsal images have been released for the world premiere of The Sorcerer’s Apprentice which was filmed at Southwark Playhouse on Friday. It will premiere on Stream.Theatre 26th February and will be available to stream until 14th March.

The Sorcerer’s Apprentice, by Richard Hough and Ben Morales Frost, directed by Charlotte Westenra (‘The Wicker Husband’, Watermill) explores the extraordinary world of a sorcerer and his rebellious daughter, as she discovers the explosive possibilities of her newfound magical powers. 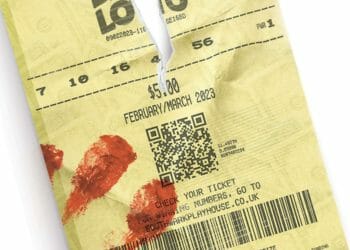