First Look: Walden at The Harold Pinter Theatre in Rehearsal

First look rehearsal images have been released for the Amy Berryman’s Walden, the first production in Sonia Friedman Productions RE:EMERGE season. Walden will run at The Harold Pinter Theatre from 22 May until 12 June 2021, and stars Gemma Arterton, Fehinti Balogun and Lydia Wilson. 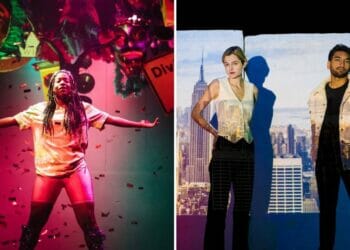 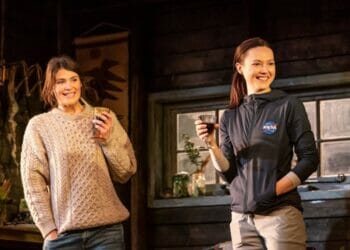 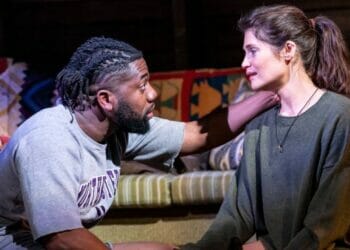 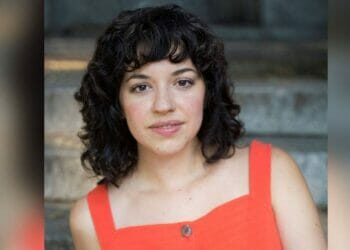 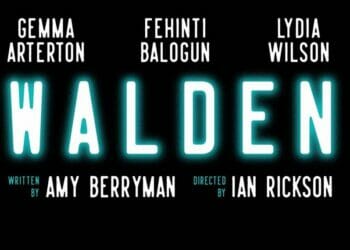