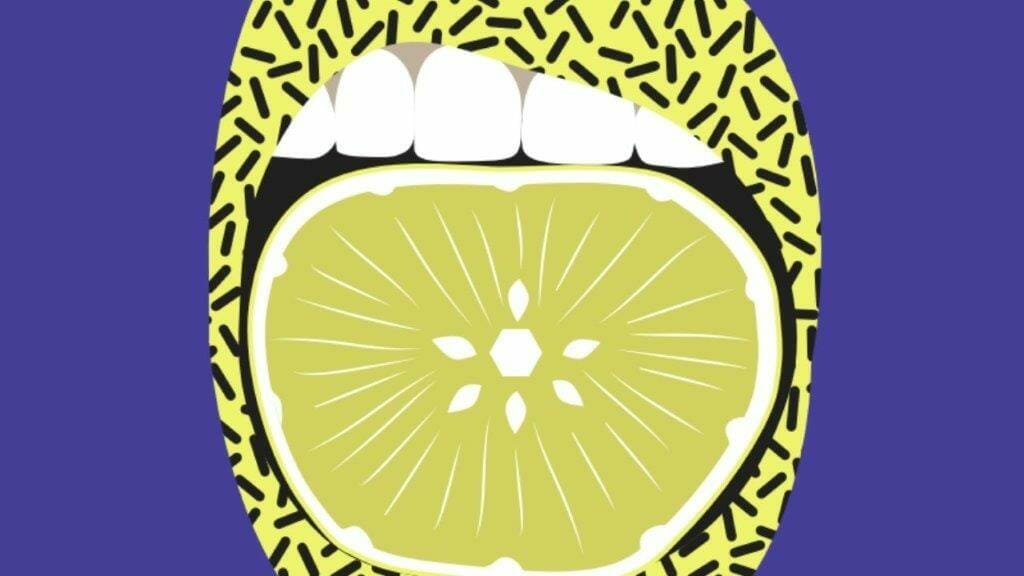 Fizzy Sherbet Podcast Spotlighting Womxn Playwrights From Around The World

Fizzy Sherbet, a theatre collective of womxn artists, is launching the pilot season of its podcast showcasing short plays in English from womxn writers across the globe, with the first episode being released on August 24th and subsequent episodes released weekly throughout September.

Presented by Fizzy Sherbet, a theatre collective of womxn artists, the new and all-female team consisting of Tamara von Werthern, Lily McLeish, Steph Weller, Anna Girvan, Josephine Starte, Sandra Theresa Buch and Ameena Hamid, the podcast aims to provide an essential international platform for womxn writers and directors. The pilot season will consist of six episodes and will be written, directed and performed by womxn from countries including the UK, Germany, Denmark, South Africa, the US, Australia and Hong Kong. The pilot season will include work from Amy Ng, Babirye Bukilwa, Buhle Ngaba, Eve Leigh, Marie Bjørn and Tamara von Werthern.

Fizzy Sherbet began as a series of readings in London at Hackney Attic accepting submissions from womxn playwrights around the world. Despite its London home, Fizzy Sherbet has long had a global audience. Its reach encompasses 45 different countries, including Australia, Russia, the US, China, India, Africa, Brazil, the United Arab Emirates but also places such as Nepal, Greenland, Malta, the Faroe Islands and Macedonia. As theatres shut and the worldwide lockdown came into effect, its founders decided it was the perfect time to make their readings permanent and internationally accessible in the form of a podcast.

Speaking about the launch of the podcast, Fizzy Sherbet’s co-founders, playwright Tamara von Werthern and director Lily McLeish, said:  “We are really passionate about supporting womxn artists and achieving greater gender equality in the theatre industry but also about finding ways to cross borders and connect artists globally. Making an international theatre podcast felt like a perfect way of achieving these goals.”

“It’s an incredibly difficult time for theatre right now and we felt the urgent need to make a positive change and support those who will be most adversely affected by both the economic downturn in general but also the catastrophic downturn within the theatre industry.”

“We are dedicated to amplifying womxn’s voices and creating a platform that enables womxn artists to collaborate internationally.”

The first episode will be released on Spotify, Apple Podcasts and other streaming platforms on 24th August.

Find out more at www.fizzysherbetplays.com