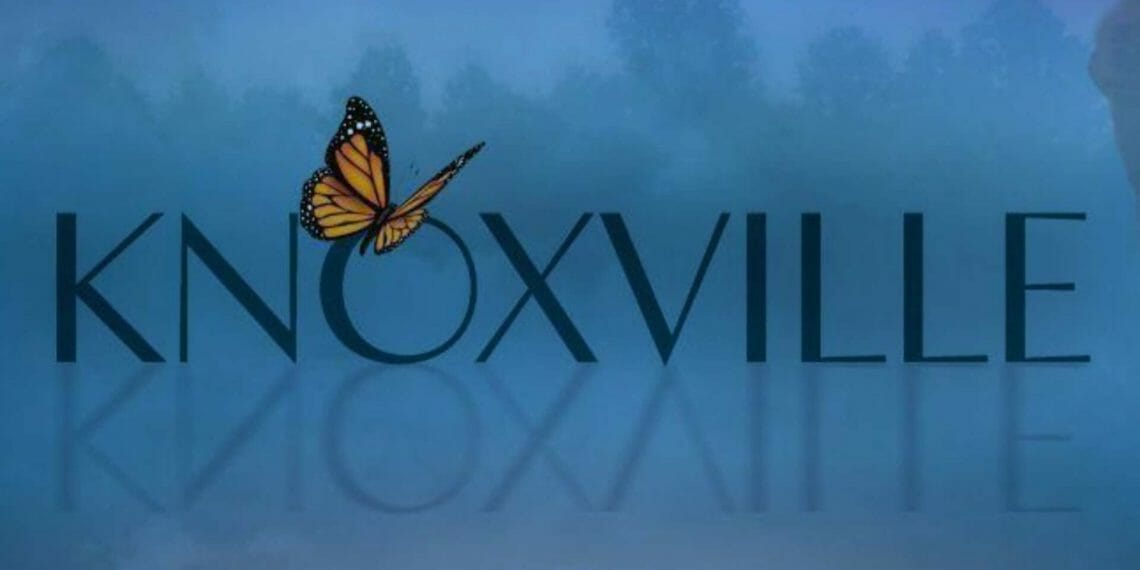 Flaherty and Ahrens’ Knoxville Original Cast Recording to be Released

The album features all new music by Stephen Flaherty and lyrics by Lynn Ahrens. Based on the novel by James Agee, Knoxville recently played a critically acclaimed run at Asolo Repertory Theatre in Sarasota, Florida.

The project reunites Frank Galati (adapter and director), Stephen Flaherty and Lynn Ahrens, the Tony Award®-winning creative team behind Broadway’s Ragtime. The album will be available digitally and on physical CD in the Autumn. Sign up for alerts at www.asolorep.org .

Now in its 63rd season, Asolo Repertory Theatre is recognized as one of the premier professional theatres in America and one of the largest in the Southeastern United States. 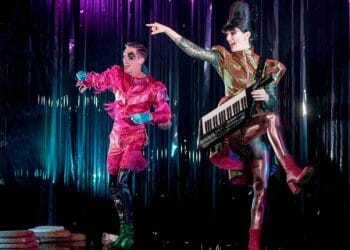 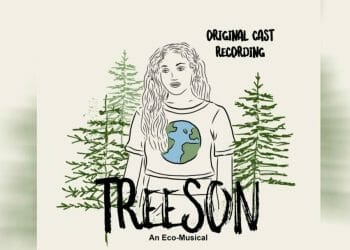 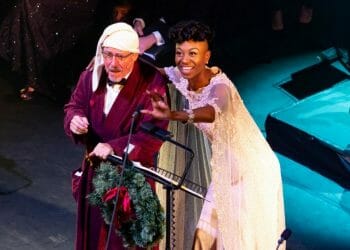 Review: LMTO A Christmas Carol at The Lyceum Theatre 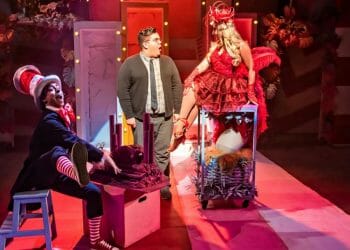 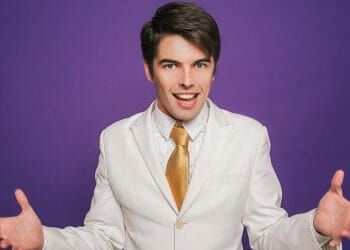 Original Cast Recording of The Quentin Dentin Show to be Released