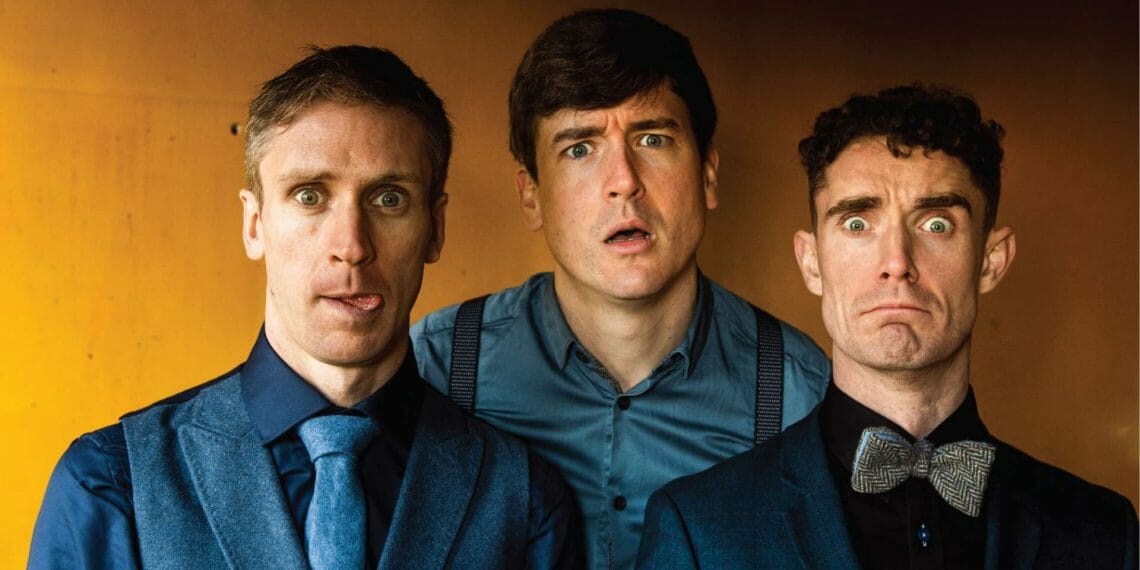 Hogwash will now open at Theatre Royal Brighton on 28th  September and the dynamic trio have also added an extra date at London’s iconic Palladium on 5th October.

Tickets go on sale today, 24th November, at 9am and are available from www.aegpresents.co.uk/events/detail/foil-arms-hog.

With over 1 billion views online, Foil arms and Hog are one of the internet’s most renowned comedy sketch groups, but it’s live performance where they thrive. Having previously sold out the Hammersmith Apollo, New York Town Hall and over 26,000 tickets at the 2022 Edinburgh Fringe, Foil Arms and Hog present Hogwash; a fast-paced mix of sketches, improvisation, audience participation and talking suitcases. The show has plenty of music too, including a parody of ‘Every Musical Ever’, and a rock anthem from a group of octogenarians looking to escape a retirement home. Come and see why the Irish trio has become the top selling act at the Edinburgh fringe festival for three consecutive years.

Foil Arms and Hog are best known for their viral comedy sketches which include ‘Getting past US Immigration’, ’Quarantine Maths Class Disaster’, ‘An Englishman Plays Risk’ and their mother and son recurring series Anne and Oisín. Their sketches have been shared in over 150 countries, from local radio stations in the Lebanon to television shows in the UK, Australia, USA, Canada and the Middle East. Their even in the English language text books in France! They have also amassed tens of millions of followers in India, the Philippines and China where they are known as ‘The three brothers.’ On the Chinese equivalent of YouTube (Bilibili), the trio have gained one million subscribers, making them one of the top foreign acts on the platform. They’ve been admired by celebrities including Emma Thompson, Rowan Atkinson, Key and Peele and Woody Harrelson, who uploaded their sketch without crediting them, and if they ever meet him in person, they probably won’t mention it.

Foil Arms and Hogs’ weekly sketches were only ever a means to attract people to their live show, which is where they really excel. Now touring for over 10 years, the group has evolved from an ill-judged performance in the back of a pub in Whitby during a Steam Punk festival, to selling out three nights at the Hammersmith Apollo, New York Town Hall, Sydney Opera House and over 75 nights at Dublin’s Vicar Street.

The first time they played at the Hammersmith Apollo, Chelsea football club offered them 100k to give up the date for their ‘Player of the year awards’, the lads refused, a decision they don’t regret, except for sometimes, when they imagine all the stupid things they could have bought.

Foil Arms and Hog said: “We are thrilled to be back in the UK again, can’t wait to meet our audiences, many of whom have never seen us in real life!” 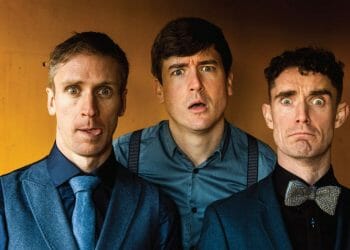