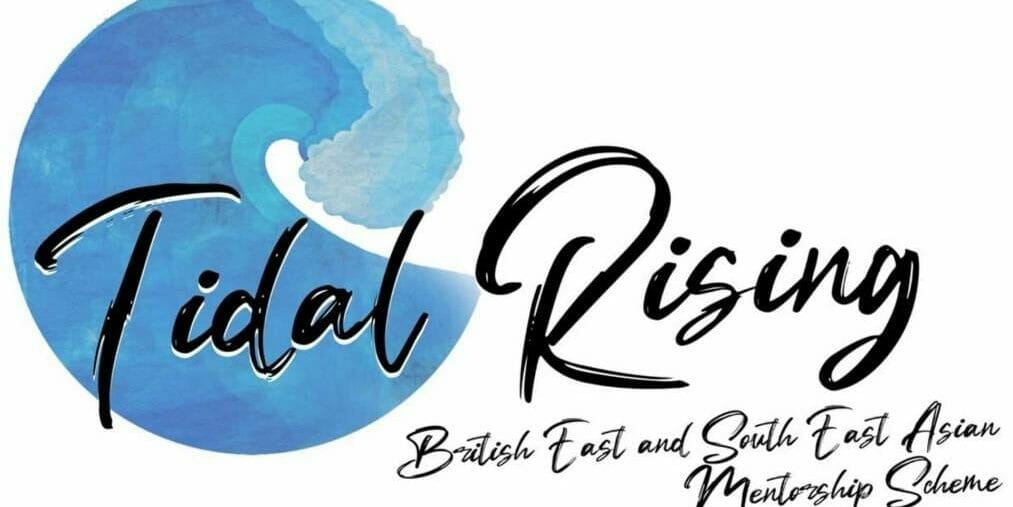 A new pilot scheme has been launched to provide mentoring for British East and South East Asian (BESEA) artists in the performing arts. The Tidal Rising Mentoring Scheme has been established by a new collective of BESEA artists, creative practitioners working in the performing arts. Our collective is cross-disciplinary and has worked across different media. We came together because we believe that artists, creative and technical practitioners of BESEA heritage face specific barriers and obstacles in the performing arts industry. We’re passionate about securing a better future for the next generation and building a supportive community.

Fifteen mentoring partnerships will be set up and run over six months. All participants – both mentors and those receiving mentorship – will be of BESEA heritage and will receive training to ensure they can make the most of their relationship. The scheme is open to artists, creatives and technical roles in the performing arts and will be free of charge.

The aim of the scheme is to help combat the historic and systemic prejudices that BESEA artists face in the performing arts and wider UK society. There has been a 300% increase in hate crimes towards people of East Asian and Southeast heritage in the UK since the pandemic began.

Benedict Wong, actor and patron of Tidal Rising, said: “Throughout my early career, opportunities for guidance were limited. It’s an honour to be a patron of the Tidal Rising Mentoring Scheme where ESEA artists can share their collective experience, and together as a community we can grow, nurture and elevate.”

Kumiko Mendl, Artistic Director of New Earth Theatre, which is supporting the scheme, said: “I’m delighted that New Earth has been able to support the setting up of this vital and timely mentorship programme. Whilst performance-related activity remains severely restricted under lockdown, we have to ensure our community not only survives the current crisis but thrives on the other side of it.” 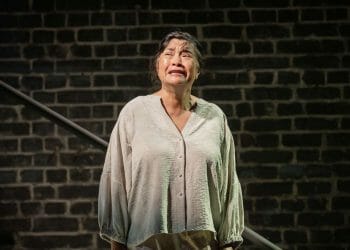 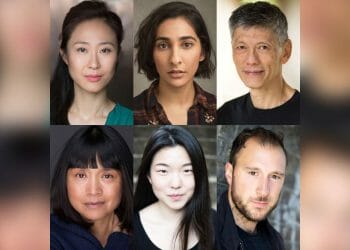 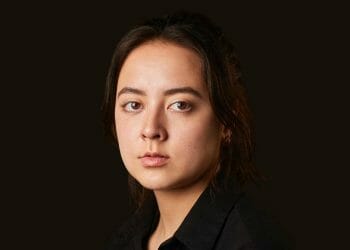 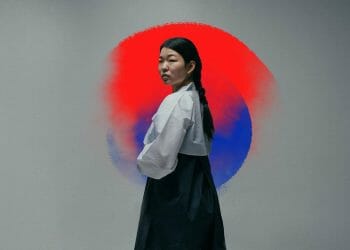 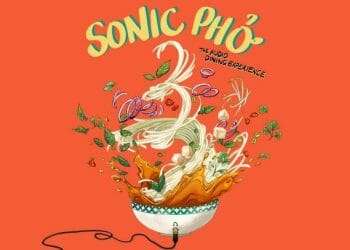 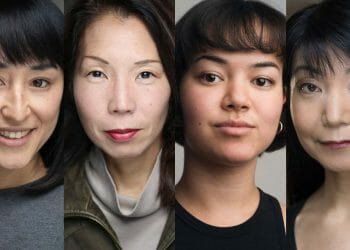