Joining Julian Clary and Matthew Kelly in the cast are:  Emma Amos as Her Ladyship, Rebecca Charles as Madge, Natalie Servat as Irene, Pip Donaghy as Geoffrey Thornton, Samuel Holmes as Mr Oxenby, Robert Shaw Cameron as Kent, Peter Yapp as Gloucester, Stephen Cavanagh as Albany, with Claire Jeater and Michaela Bennison in the ensemble.

Inspired by memories of working as Donald Wolfit’s dresser as a young man, Ronald Harwood’s evocative, affectionate and hilarious portrait of backstage life is regarded as one of the most acclaimed dramas of modern theatre.

It is 1942 and in a war-torn provincial theatre an aging actor-manager, known to his loyal acting company as ‘Sir’, is struggling to cling on to his sanity and complete his 227th performance of King Lear.  For 16 years Norman, Sir’s devoted dresser, has been there to fix Sir’s wig, massage his ego, remind him of his opening lines and provide the sound effects in the storm scene. It is down to Norman to ensure that in spite of everything, the show goes on.

Full tour listings and ticket information can be found here. 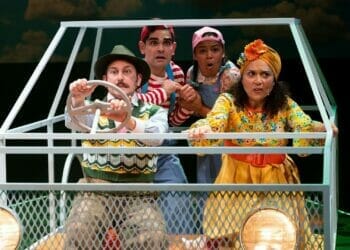 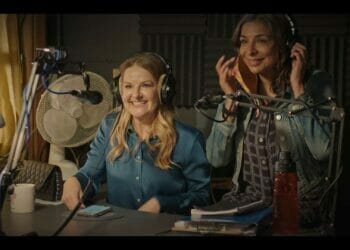 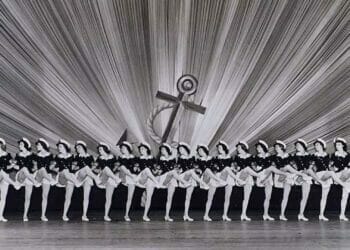 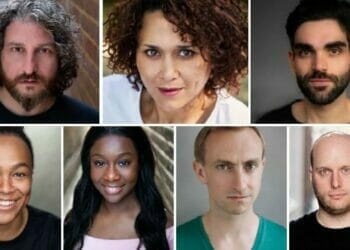 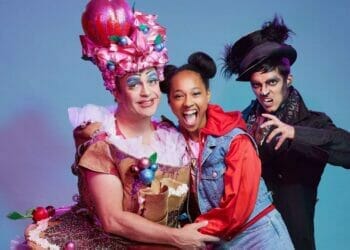