Rebus: Long Shadows is a brand-new Rebus story written exclusively for the stage by author of the original novels, Ian Rankin and playwright Rona Munro which premières at Birmingham Repertory Theatre on Thursday 20 September and will then tour to Edinburgh, Malvern, Nottingham, Manchester, Northampton, Aberdeen before completing its run in Guildford on 24 November.

Rebus: Long Shadows will now be directed by Robin Lefevre, taking the place of Roxana Silbert who has had to withdraw due to unforeseen circumstances.  Robin is an award-winning theatre director who has worked extensively in the UK, Ireland and the United States. He’s directed John Hurt in Afterplay, Arthur Miller’s All My Sons, and John Byrne’s first play Writer’s Cramp. In Broadway his credits include Brian Friel’s The Aristocrats which won him the New York Drama Desk Award for Best Director and George Bernard Shaw’s Heartbreak House. More recently he has worked on Duet For One at Birmingham Repertory Theatre and on tour, Ladies in Lavender at the Royal and Derngate and The Glass Menagerie at the Gate Theatre in Dublin.

Detective Inspector John Rebus is retired but the shadows of his former life still follow him through the streets of Edinburgh. Whisky helped but now he’s denying himself that pleasure. But when the daughter of a murder victim appears outside his flat, he’s back on the case and off the wagon.

Rebus will need help from his ex-colleagues but one of them is already looking for him. DI Siobhan Clarke was Rebus’ greatest ally on the force but is worried that his past actions may stop them finally convicting a dangerous killer. Soon Rebus is caught between two cases and can only turn to one person to help him – the man he spent his career trying to arrest. 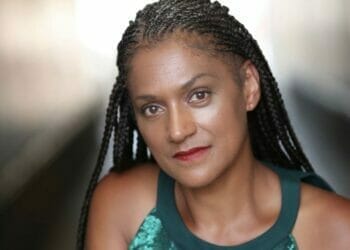 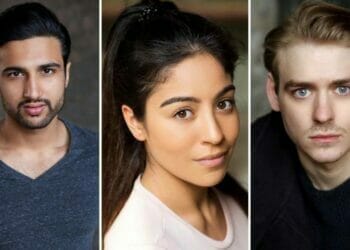 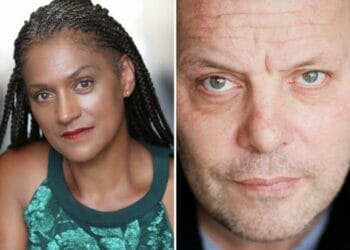 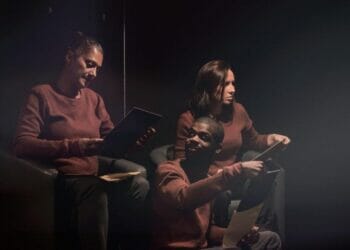 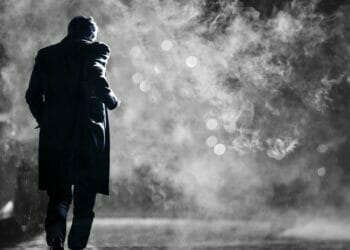