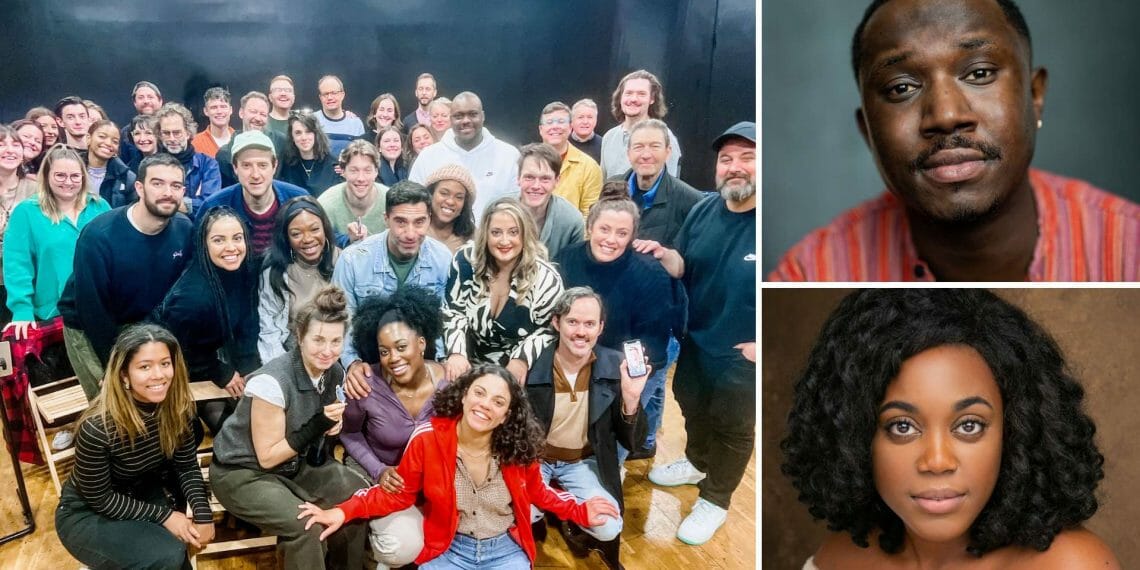 Listed as the most recommended show of 2022 and 2023, the production recently won Best Musical at the Evening Standard Awards 2022, and Best Musical Performance for Patrick Vaill, and is nominated for 8 WhatsOnStage awards, including Best Musical Revival.

The Producers have set aside a number of £10 tickets for Monday – Wednesday performances that are offered directly to those currently under-represented in West End theatre audiences. These are made available via an outreach programme run by Sita McIntosh of Inclusive Audiences – www.inclusiveaudiences.com.

Reimagined for the stage by Daniel Fish, the production played a sold-out run at the Young Vic last year, having previously transferred to Broadway from St. Ann’s Warehouse winning the Tony Award for Best Musical Revival.

Forget what you think it is… this is Rodgers & Hammerstein’s Oklahoma! as you’ve never seen it before – re-orchestrated and reimagined for the 21st century. Winner of the Tony Award for Best Musical Revival, Daniel Fish’s bold interpretation recently enjoyed a sold-out run at the Young Vic following sold-out runs in New York and across the U.S. on tour.

Oklahoma! tells a story of a community banding together against an outsider, and the frontier life that shaped America. Eighty years after Rodgers & Hammerstein reinvented the American musical, this visionary production is funny and sexy, provocative and probing, without changing a word of the text. 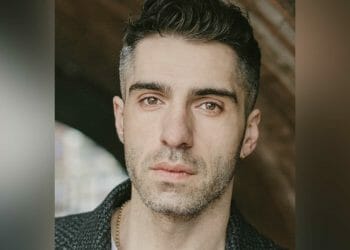 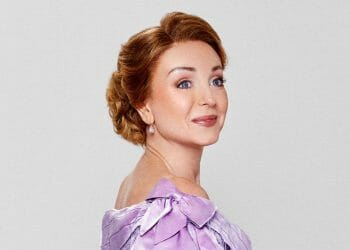 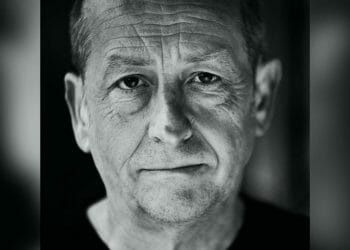 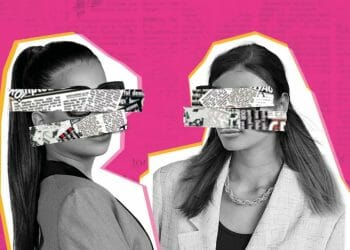 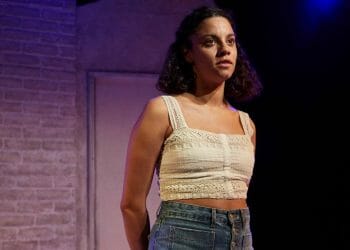