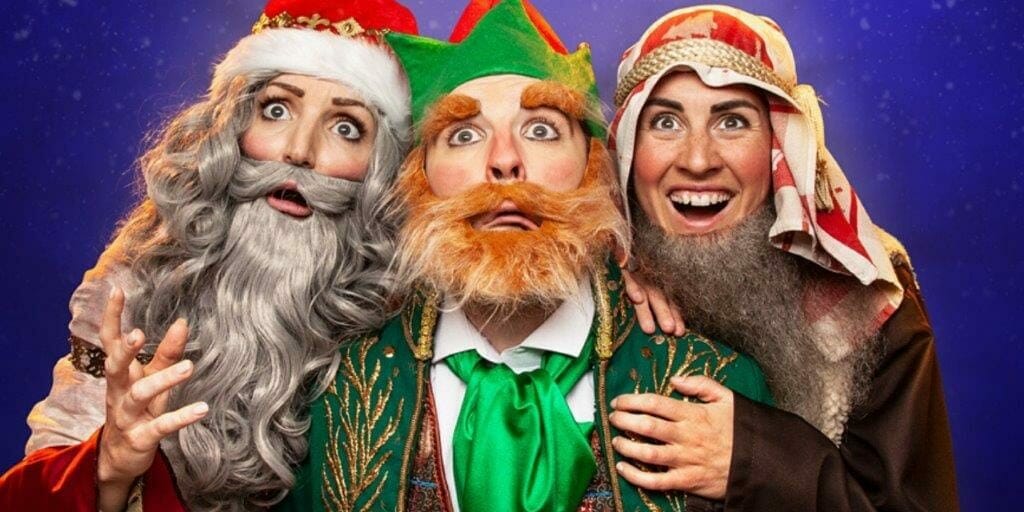 This year, Charles Court Opera has taken the story that sparked the Season and sprinkled it with a generous helping of magic, whimsy and Christmas cheer to create their most joyous show yet. A cast of well-known characters will take the audience through a respectful, yet irreverent adaptation of the Nativity story, with musical numbers, laugh-out-loud puns and – as always – the entirely unexpected. From adult-only evening performances through to family matinees, The Nativity Panto is perfect for parents and children, couples, groups of friends and office parties.

The Nativity Panto will be written and directed by John Savournin with original music and lyrics by David Eaton, choreography by Damian Czarnecki, and set design by Rachel Szmukler, with lighting design by Ben Pickersgill, and costume design by Mia Wallden and Catrin Short Thyrsson.

This production is co-produced by The King’s Head Theatre and Charles Court Opera.