PlayWell Productions, Team Angelica and Epicene announce the full cast for Very Special Guest Star which opens at Omnibus Theatre on 25 November, with previews from 23 November, and runs until 12 December. Tickets are on sale here.

In a desperate attempt to bring some spark back to their all-too-cosy married life, professional millennials Michael and Phil switch a sherry on the couch for a night on the town. Their goal: to get in with Generation Z by trying to get off with one.

But the ‘just for one night’ adventure brings shocking revelations as Michael and Phil discover more about the 20-year-old boy in their bed than they ever wanted to know, and their suburban dream is shaken to its core. 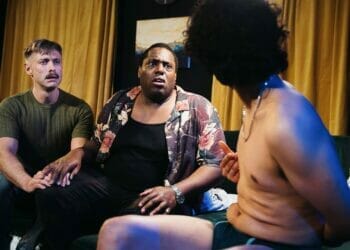 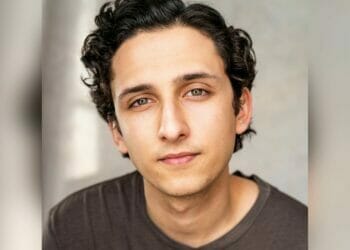 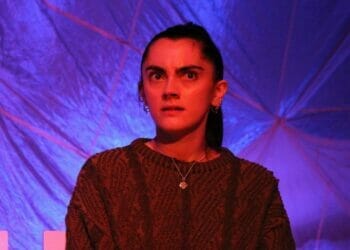 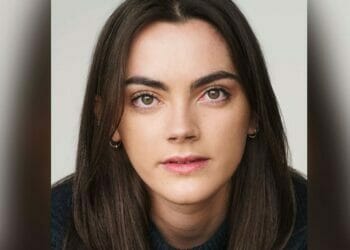 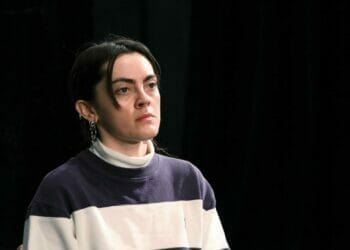 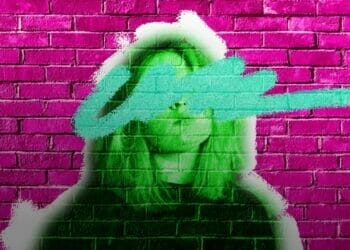