Following the previously announced line up of new musicals for MTFestUK 2020, the full cast is announced below. 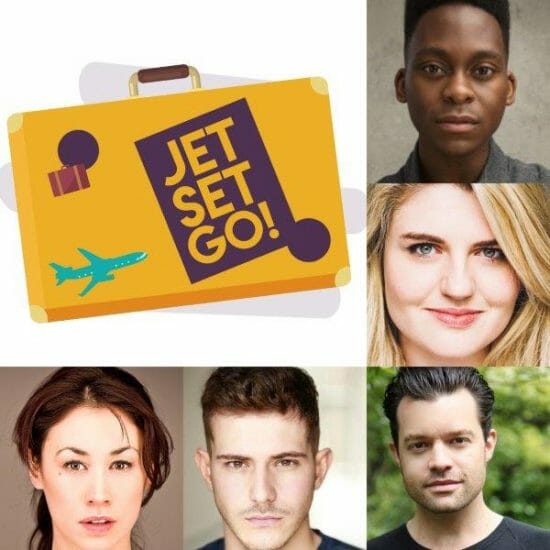 After premiering at Edinburgh Fringe in 2008, Jet Set Go! will take you on a trip to New York that you’ll never forget! And your cabin crew will star Siubhan Harrison, Lizzy Connolly, Michael Mather, Tyrone Huntley and Simon Bailey. They will sing up the aisles and tap-dance down Broadway in this unforgettable musical comedy. 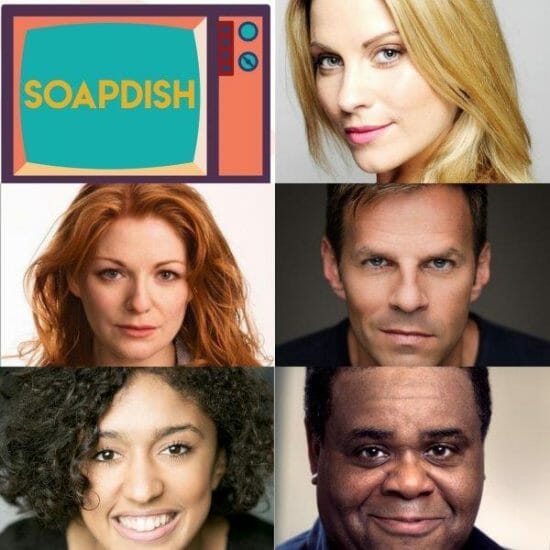 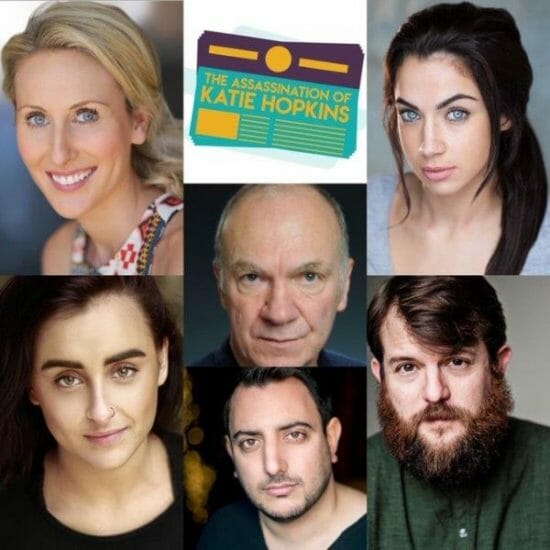 The cast of revival, The Assassination of Katie Hopkins will comprise of Maimuna Memon, Bethzienna Williams, Kirby Hughes, Rakesh Boury, Derek Hutchinson and Matthew Woodyatt. It’s easy to have an opinion online, safe behind the anonymity of a keyboard, just like, share and subscribe. But as the digital mob polish their pitchforks, the world starts to question just how free should free speech be? 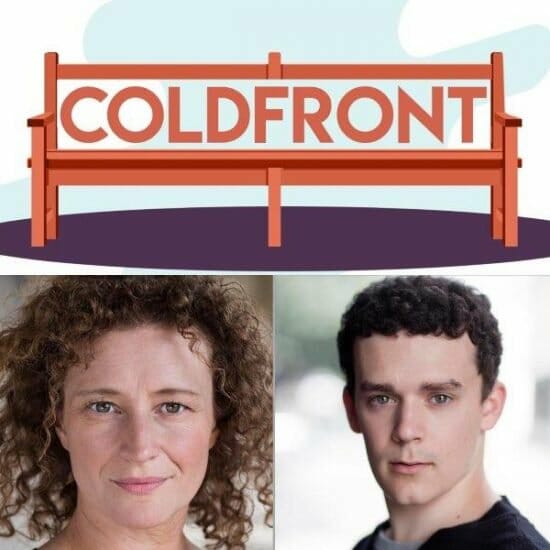 Directed by Poppy Burton Morgan, Coldfront sees Anna Francolini, and Robbie Curran as two unlikely lovers who frequent the same park in this in this heart-warming new British musical about a blossoming romance between an autistic weather analyst and a tattooed park attendant. From award winning composer Jason Carr and librettist Poppy Burton-Morgan, Natalie Rozario will accompany on the cello. 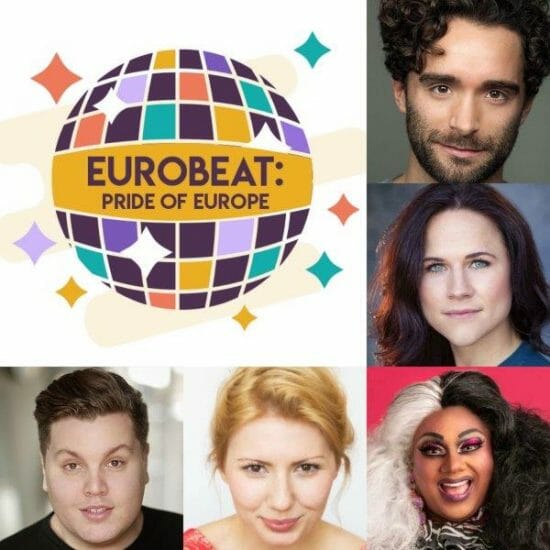 Vinegar Stokes (Daniel Jacob) will play your host for Eurobeat: Pride of Europe, the latest iteration of the loving parody of the Eurovision Song Contest. This sequin-soaked satire will also star Matt Croke,  Scott Paige, Bronte Barbe and Amy Ross. Who takes the crown? You decide! 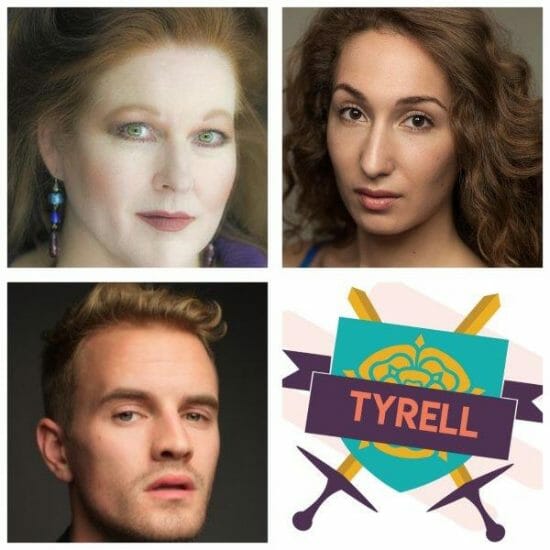 Musical parody of HBO’s Game of Thrones, Tyrell, will take you back to a not too distant medieval patriarchy. Telling the untold backstory of House Tyrell, the only Great House of Westeros to be lead by a woman. Kim Criswell will take on the role of the matriarch with Luke Bayer and Emma Kingston as the grandchildren she is grooming for greatness. 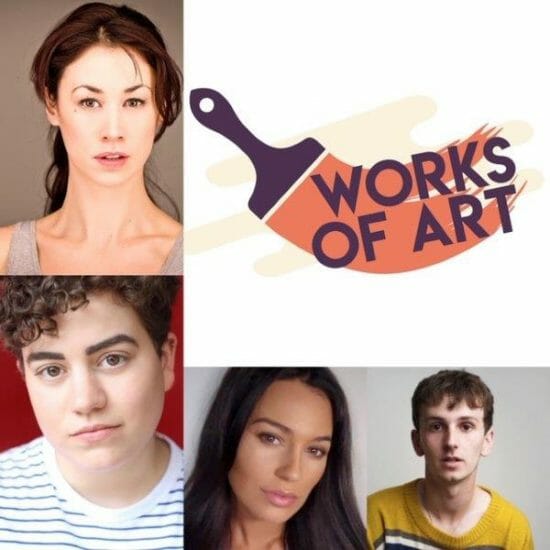 Playing brothers Reid and Jackson in Works of Art are Robin Simões da Silva and Javez Sykes with Siubhan Harrison playing Cassie and Natalie Dunne playing Iris. This intimate new folk musical about grief, new beginnings, and brotherly love follows them as they re-navigate their relationship as brothers after Reid’s transition and Jackson’s years away studying, and the unexpected loss of their Mother.

Full Details and tickets can be found here.

MTFestUK to Return in 2020 at Turbine Theatre