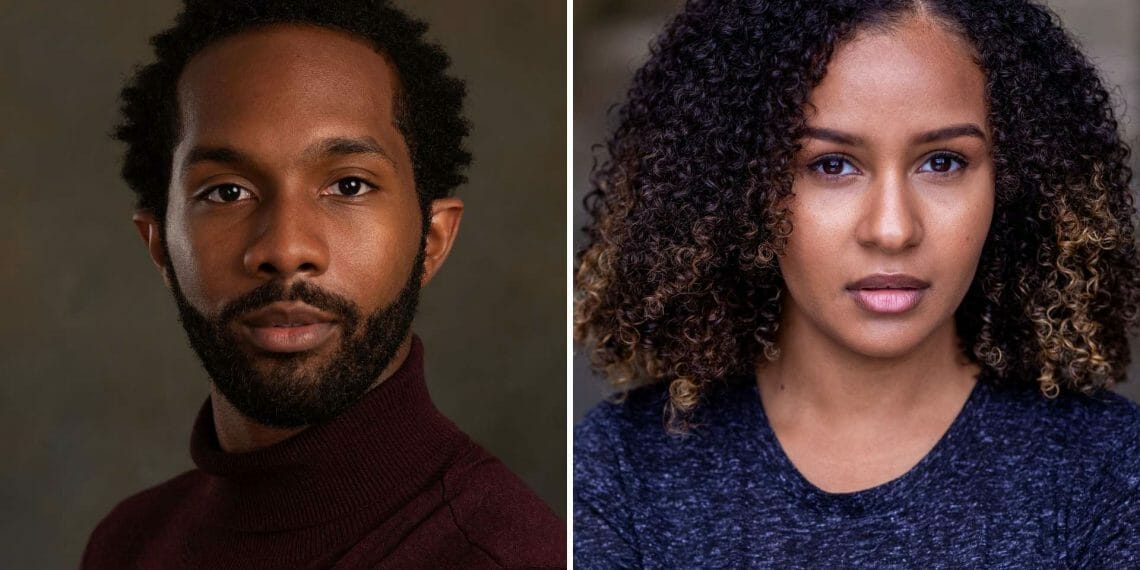 Full casting is announced for Romeo and Juliet at Southwark Playhouse, opening on 12 January 2022 and running until 5th February.

The cast will feature Samuel Tracy and Laura Lake-Adebisi as Romeo and Juliet, with Yinka Awoni, Joey Ellis, Amy Loughton and Fiona Skinner.

In a nation coming apart at the seams, two young people find love in adversity. But will they be strong enough to survive the age-old conflicts in their community?

Pared back to a thrilling 90 minutes, this will be an exciting, immersive and interactive production of Shakespeare’s classic play, featuring the music of The Specials, Madness and The Selecter, exploring a generation of young people empowered by music and culture.