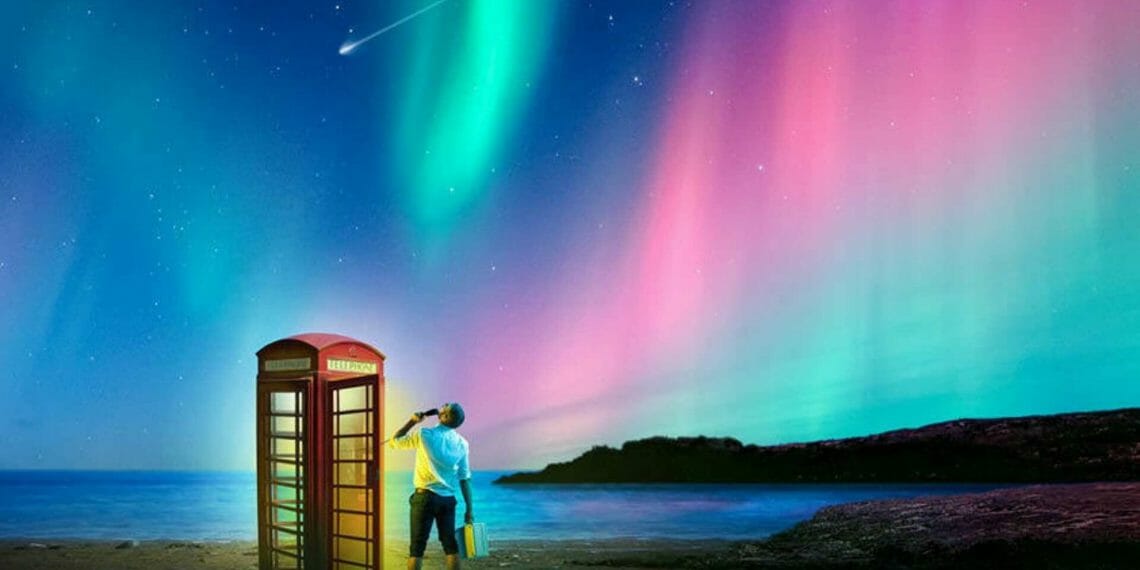 The full cast has been announced for Local Hero, running at Chichester’s Minerva Theatre from 8 October – 19 November.

Based on the Bill Forsyth film, with book by David Greig and music and lyrics by Mark Knopfler (formerly of Dire Straits), it will be directed by Chichester Artistic Director Daniel Evans, whose production of South Pacific is currently playing at Sadler’s Wells before embarking on a UK & Ireland tour.

Daniel Evans said: ‘I came to Local Hero innocently; the film having passed me by in my childhood. However, the minute I read David Greig’s warm, witty book and heard Mark Knopfler’s seductive folk score, I fell hook, line and sinker. I then watched Bill Forsyth’s extraordinary film and appreciated its resonance immediately. It’s a story for our time where communities and corporations collide. It asks us to readdress how we look at the world by interrogating what we value.’

It’s 1983 and hotshot Texan oil executive Mac MacIntyre is dispatched to the tiny Scottish fishing village of Ferness with $30million in his pocket. The bay may have views to die for but it’s the only place that can take the tankers from an offshore oil field, so it’s up to Mac to seal a deal on the locals’ homes and put a refinery in their place.

The villagers aren’t averse to cashing in on the black gold and Gordon, the local hotelier-lawyer-accountant-ceilidh organiser, proves a surprisingly tough negotiator.

But they’ve all overlooked one very important person. And as the northern lights dance in the skies, Mac comes to realise that not everything of value is for sale.

The book by David Greig (Artistic Director of Edinburgh’s Royal Lyceum Theatre), based on Bill Forsyth’s iconic film, features new songs by the legendary Mark Knopfler. This new musical version of Local Hero will win devotees from admirers of the beloved film as well as those coming fresh to this funny and enchanting story. 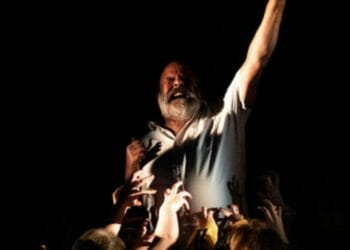 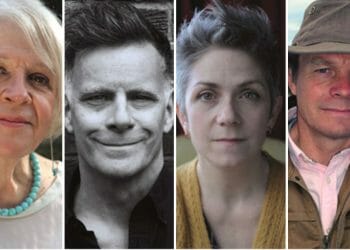 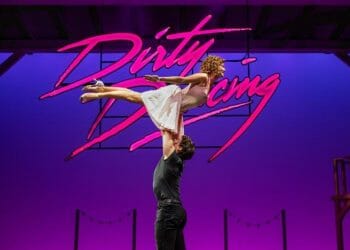 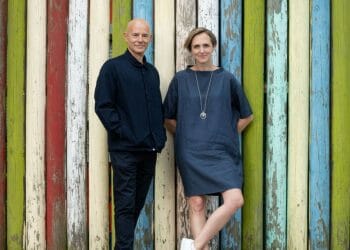 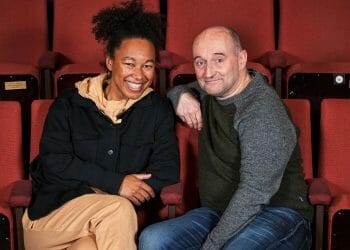