As ever, the ceremony was an informal gathering of award recipients, the drama critics, theatre practitioners and the media, convivially coming together to celebrate the critics’ personal choice of the best theatre from throughout the UK during the last calendar year.

The Jack Tinker Award for Most Promising Newcomer [other than a playwright]: Anthony Boyle in Harry Potter & The Cursed Child
Palace Theatre, London 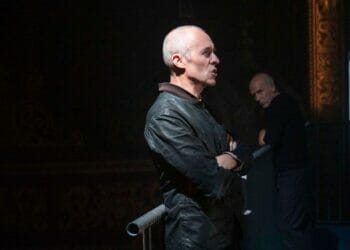 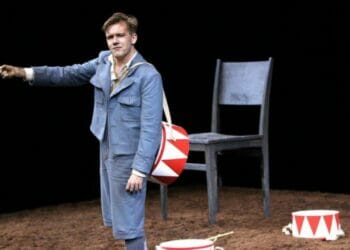 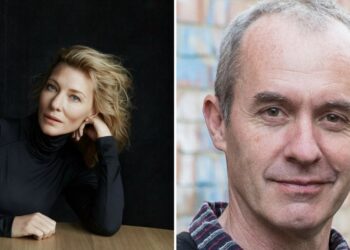 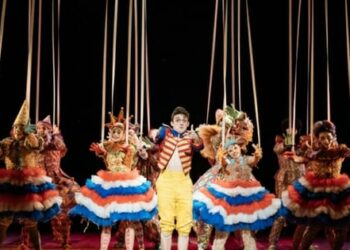 Review: Pinocchio at The National Theatre