Jeffrey Seller and Cameron Mackintosh, producers of the West End production of Lin-Manuel Miranda’s Hamilton, have announced that from 19 August 2021 the show will resume performances at the Victoria Palace Theatre.

After over a year of shutdown, the company will begin rehearsals shortly in advance of their return.  Full casting will be announced shortly.

Jeffrey Seller said: “After a painful and challenging year, I am thrilled for our beloved London company to return to the magnificent, and safe, Victoria Palace Theatre, and can’t wait to welcome back London audiences to Hamilton.”

Lin-Manuel Miranda said: “For over a year the lights on the West End have been dark and our friends, family and colleagues on and off the stage have been out of work. It is with tremendous gratitude that we announce the return of HAMILTON to London’s Victoria Palace Theatre this August. We will safely gather to tell this story again. We’ll be back.”

Hamilton has book, music and lyrics by Lin-Manuel Miranda, is directed by Thomas Kail, with choreography by Andy Blankenbuehler, musical supervision and orchestrations by Alex Lacamoire and is based on Ron Chernow’s biography of Alexander Hamilton.  HAMILTON features scenic design by David Korins, costume design by Paul Tazewell, lighting design by Howell Binkley, sound design by Nevin Steinberg and hair and wig design by Charles G. LaPointe.

The Olivier, Tony and Grammy award-winning production opened at the newly re-built and restored Victoria Palace Theatre in London in December 2017 and continued to play there until the start of lockdown in March last year.

All plans for the re-opening of Hamilton are in accordance with the Government’s latest directives and therefore subject to change. 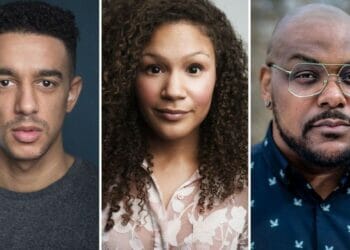 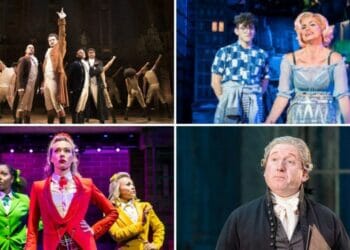 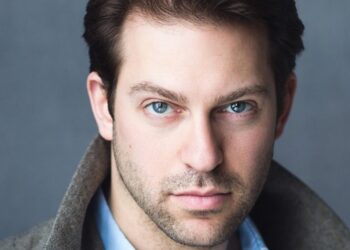 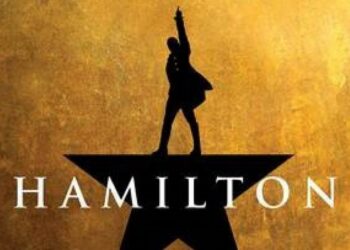 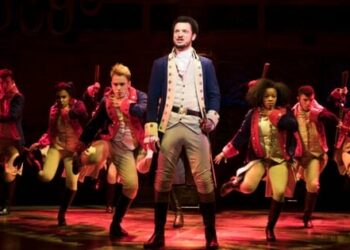