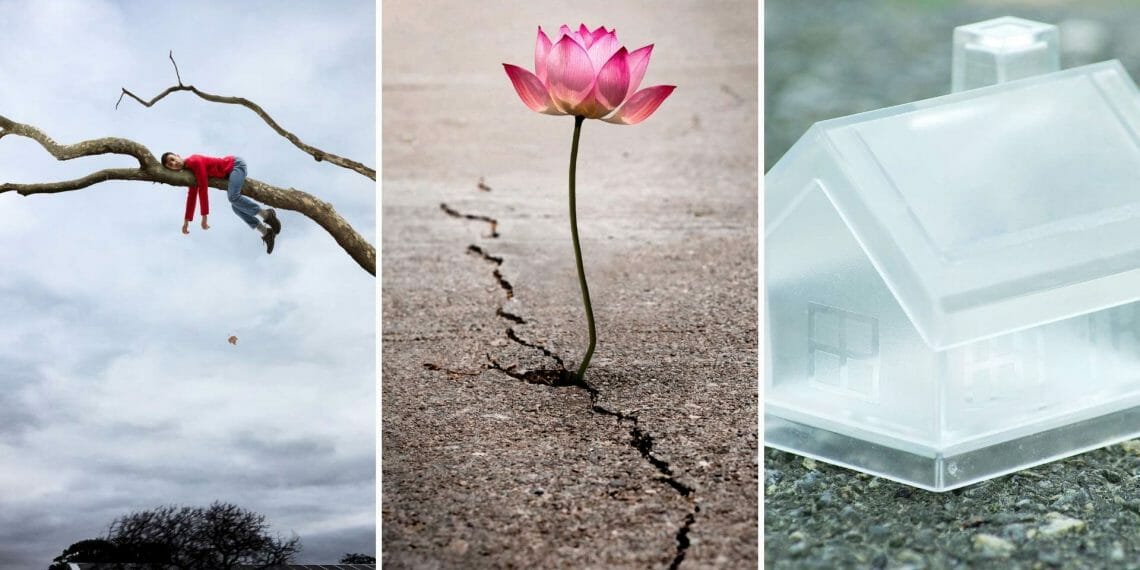 Public Booking opens on Tuesday 18 January at 10.30am

Hampstead Theatre has announced three world premieres for its Downstairs space in 2022.

Some Old Street, co-produced by Bunny, is written and performed by Lisa Hammond and Rachael Spence, and will run from 2 April until 7 May.  They are joined by director and co-writer, Kirsty Housely and co-writer, Annie Siddons.

Lotus Beauty by Satinder Chohan, directed by Pooja Ghai, will run from 13 May until 18 June.  It is presented in association with Tamasha Theatre Company.  Full creative team and cast to be announced.

In addition to these three world premieres, The Glad Game, written and performed by Phoebe Frances Brown with direction by Hampstead Theatre’s Associate Director Tessa Walker, and Kali Theatre’s Discovery Showcase will be staged in the Downstairs space on selected dates during February.  Tickets are on sale now.  Further details are available via hampsteadtheatre.com.

“I am really excited to be welcoming these wonderful artists into our Downstairs space over the next few months.  The range, diversity and singularity of their voices is extraordinary and I can’t wait to see their stories brought to life.” 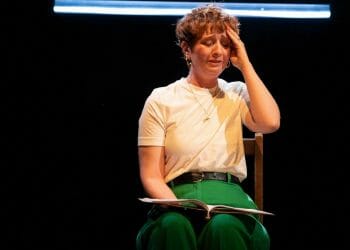 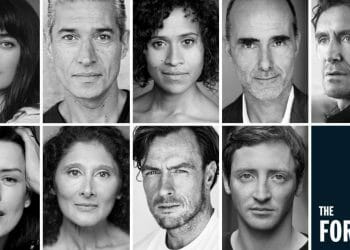 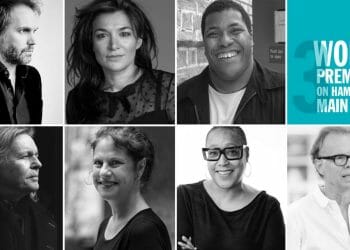