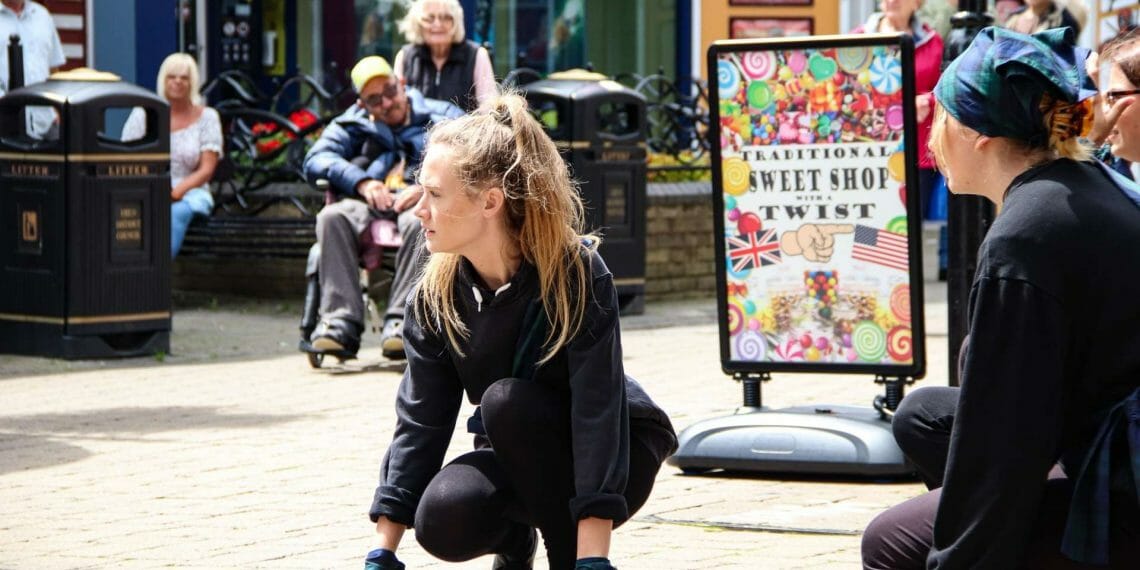 Hearts For The Arts 2022 Shortlist announced

The shortlist has been announced for the National Campaign for the Arts’ (NCA) Hearts for the Arts Awards 2022. The awards celebrate the unsung heroes of Local Authorities who are championing the arts against all odds.

The shortlist is made up of an eclectic mix of inspiring projects and people bringing creativity into people’s lives to revitalise communities, reboot economies, and care for the most vulnerable in society. From a Silent Film Festival, to art exhibitions in disused shops, and from music-making and intergenerational choir projects to digital innovation, this year’s shortlist proves that the arts can be a vital support to the NHS and to many other UK organisations responsible for care and rehabilitation, and that creativity makes connections for those who need it most.

The shortlist was judged by representatives from the National Campaign for the Arts and from this year’s award partners: Community Leisure UK, Creative Lives, the Local Government Association, Thrive and UK Theatre.

Samuel West, a Trustee of the National Campaign for the Arts, said:

“The pandemic has given us no respite since March 2020; instability and insecurity still threaten the survival of our arts industry. I am astounded, therefore, at the achievements of the people and projects on the shortlist for this year’s Hearts for the Arts Awards. We hope that recognising their efforts will give the cheer of encouragement needed for local authorities, artists and arts organisations to keep going. The work you’re doing is incredibly important – as proved by the great impact all those shortlisted have had on their participants, communities and audiences”.

The winners of the Hearts for the Arts Awards 2022 will be announced on Valentine’s Day, 14th February 2022.

The National Campaign for the Arts present the Hearts for the Arts Awards each year. This year’s awards are delivered by the NCA, in partnership with Community Leisure UK, Creative Lives, the Local Government Association, Thrive, UK Theatre, and Wales Council for Voluntary Action.

For more information on the shortlisted nominees visit forthearts.org.uk/campaigns/hearts-for-the-arts 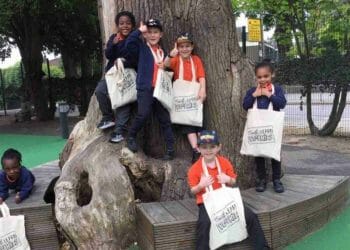