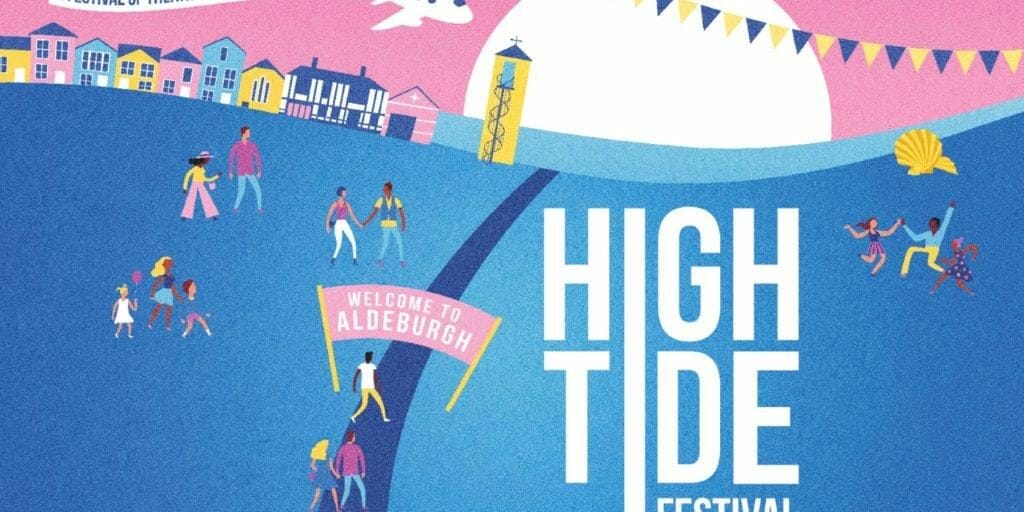 HighTide will return to Aldeburgh for their 13th festival with a world premiere and new work from homegrown talent. This fantastic programme will be Steven Atkinson’s final Festival as Artistic Director; it illustrates HighTide’s commitment to championing new writing as the space for political, contemporary and provocative work, created by new and diverse artists.

Supporting exciting theatre makers and providing them with the very best platform on which to be heard, HighTide is renowned for the discovery of new playwrights, including Ella Hickson, Nick Payne and Vinay Patel. From HighTide’s home, East Anglian writer Kenny Emson’s Rust, about two people who never expected to fall in love again, is the centrepiece of the 2019 programme alongside the world premiere of LIT by Sophie Ellerby which follows Bex, a teenage girl looking for love in all the wrong places.

Running in conjunction with the theatre programme, leading artistic figures such as Andrew Davies, Kate Mosse, Catherine Johnson and Deborah Warner will discuss their crafts and the hilarious Simon Evans and the popular showman Joe Stilgoe will also be on hand. For the first time, BBC Radio 3 and BBC Arts will come to the Festival to record live performances of new HighTide radio plays by alumni Tallulah Brown and Vinay Patel for broadcast later this year.

Steven Atkinson, Artistic Director of HighTide, comments, “HighTide Festival 2019 exemplifies what the Festival is internationally renowned for: premiering top quality new writing by talents such as Sophie Ellerby, Yolanda Mercy and Margaret Perry, while also working with household creative names such as BBC Radio 3 and the Bush Theatre. HighTide Festival is a unique melting pot of the brightest new talents and the greats of today’s creative industries, in the intimate and beautiful setting of coastal Aldeburgh.”

Full Festival line up and tickets can be found here. 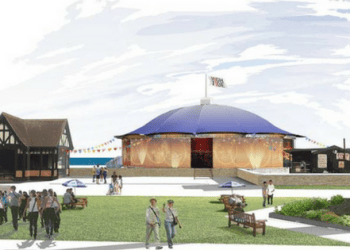