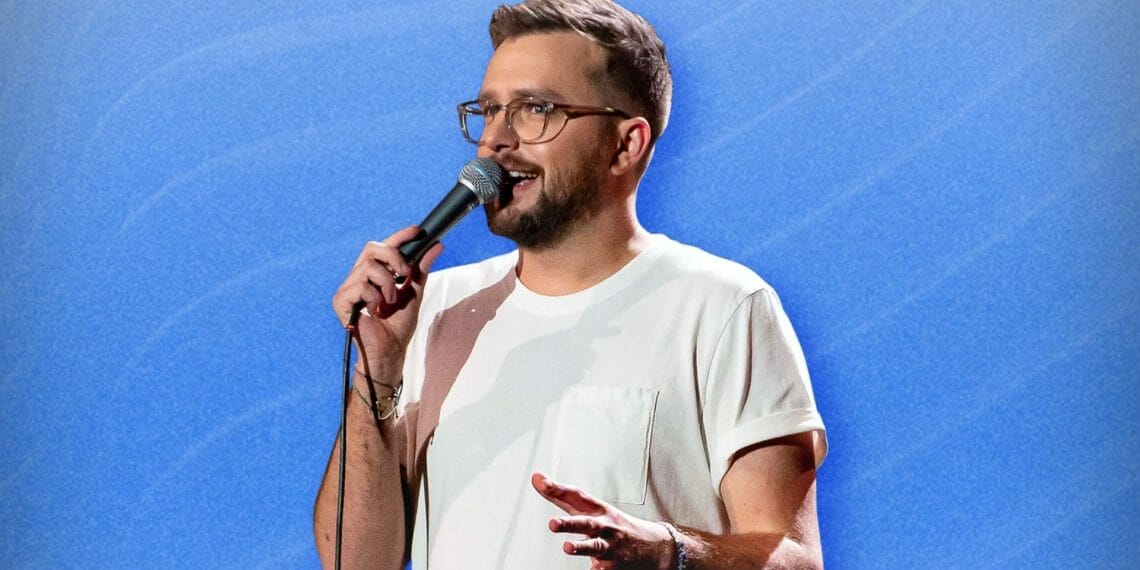 BAFTA-winning comedian, voice of Love Island and co-creator and star of Buffering, Iain Stirling is set to release his first Amazon Original stand-up special Failing Upwards exclusively on Prime Video in over 200 countries and territories on 27th May.

The brand new special recorded at London’s iconic Alexandra Palace Theatre explores topics including Iain’s inability to function in the most basic of public settings, the pressures of being in the public eye and that one time a man stole his shoes.

He is also the author of the book Not Ready to Adult Yet which was published through HarperCollins, along with a companion podcast of the same name. 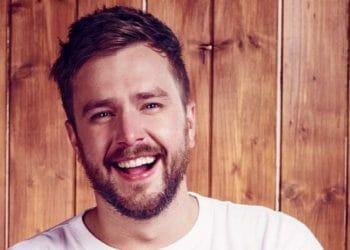 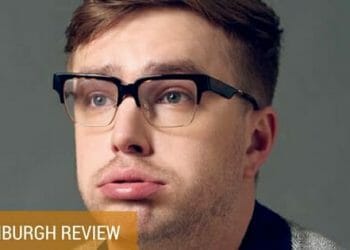