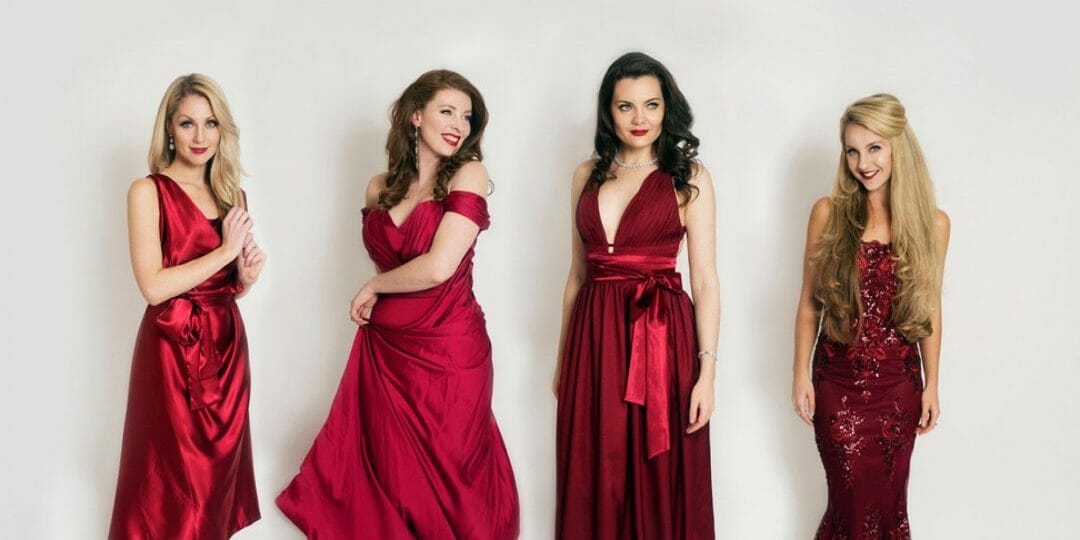 On Sunday 13th September at 7.30pm, London’s leading classical-crossover girl group, Ida Girls London, will be performing their Magic of Movies and Musicals show, featuring songs from Les Misérables, Phantom of the Opera, Carmen, The Greatest Showman and many more.

The girls of Ida are performing their first live show back after lockdown at the stunning Tonbridge Castle, having had all previously booked performances postponed or cancelled. This included engagements at Buckingham Palace, the Kings Theatre Portsmouth and Aynhoe Park, as well as international engagements in Japan, Australia and many more.

The Ida Girls’ impressive versatility within Musical Theatre, Classical and Pop have seen them performing their mesmerising show across the continents, from the West End to headlining Australian Festivals (Noosa ALIVE). Having trained at some of the world’s leading conservatoires, they’ve performed to a whopping 40,000 people at West End LIVE in Trafalgar Square, at The Other Palace and on BBC One, and have most recently performed their sold-out show, Believe, at Jersey Opera House, performed for the Governor of Jersey at Government House and have made their Windsor Castle debut for Prince Edward, Earl of Wessex. As well as their live shows, in 2018 Ida were honoured to be Classic Brit Award nominees and also released their critically acclaimed Christmas album, Believe, which achieved success in the Official Classical Charts. http://www.idagirls.com/

During lockdown they released their charity single (and video for) Stars: A Les Mis Medley, in aid of Help Musicians, which premiered on Official London Theatre’s YouTube channel. The home-recorded video also includes images of the West End interspersed throughout (which were kindly donated by the Theatres Trust) and has over 50,000 views across YouTube. The single can be downloaded here: IDA – Stars: A Les Mis Medley and the girls are over the moon to have the opportunity to perform it to a live (socially distanced) audience for the first time since its release in July.

Hailed as ‘breathtaking’, join London’s leading classical-crossover sensation and West End Supergroup, Ida, as they take you on a journey through their favourite moments from Hollywood to the West End to the Royal Opera House. Book here to avoid disappointment: https://www.bravoproductions.co.uk/moviesandmusicals 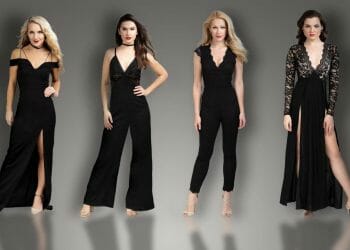 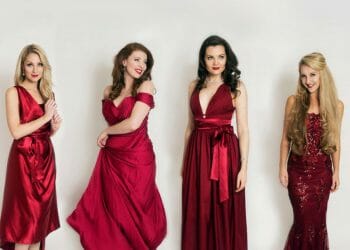