Future Spotlight Productions announce an encore run of the new musical film In Pieces by Joey Contreras, directed by Louis Rayneau, following the success of the film’s limited streaming release earlier this year.

In Pieces was recently awarded the New York Movie Award for Best Director, and Best Original Song for Singin’ The Same Line. 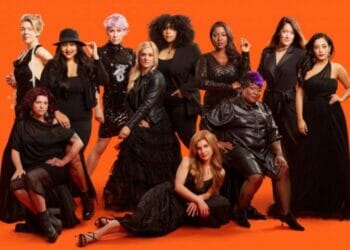 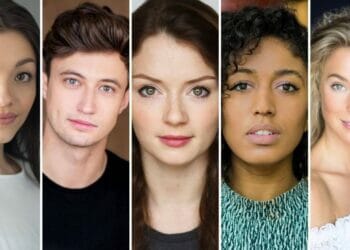 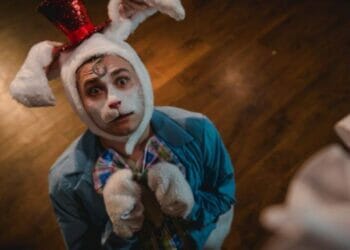 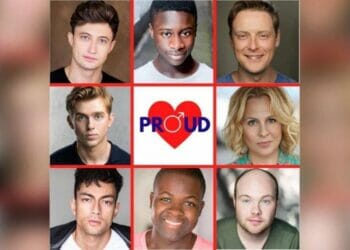 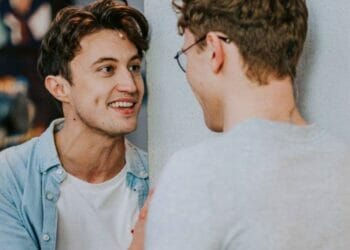