Initial casting for Written on The Waves

45North and Ellie Keel Productions today announce the cast for the brand-new audio project – Written on the Waves.

The second in the series to be released, on Thursday 24 September, will be Rafaella Marcus’ debut play for audio, The You Play: small acts with Rebecca Banatvala, Jonathan Case, Amber James, Daisy Lewis, Ken Nwosu, Katherine Parkinson and Boadicea Ricketts.

The season will continue throughout the remainder of 2020 with Lem N Ginge: The Princess of Kakos released on 5 October. Writers and directors of the piece, Ell Potter and Mary Higgins will also star in this four-part feminist, queer, comedy-quest narrative, alongside Olivier Award-winning Sharon D. Clarke.

A Passion Play by Margaret Perry sees Hannah Bristow and Nicola Coughlan take to the airwaves. Directed by Jessica Lazar, it will be available from 26 October.

The first in the series, and currently live, is Loss and Hope – a trilogy by Luke Barnes, Tife Kusoro and Rafaella Marcus. Starring Liam Jeavons in This is a Man, Olivia Marcus in The Gift and We Have Sinned starring Seraphina Beh.

These can be accessed via www.forty-fivenorth.com/writtenonthewaves. Further casting for the first season will be announced shortly.

Listeners are invited to lose themselves in the intimacy of these audio worlds, in these nine thrilling, newly commissioned stories which will spark listeners’ imaginative worlds, and enable audiences to connect with each other while we are forced to remain apart. 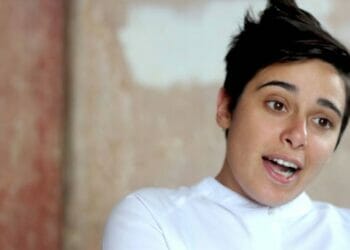 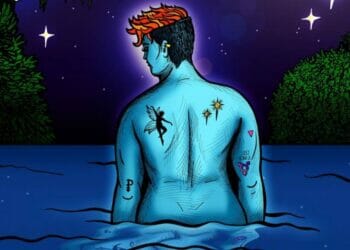 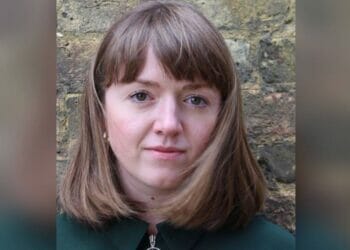 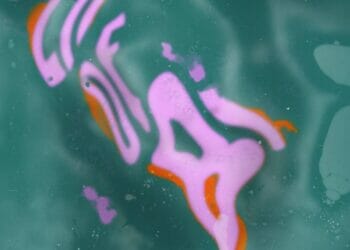 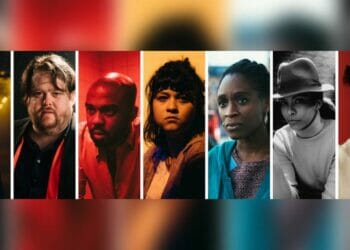 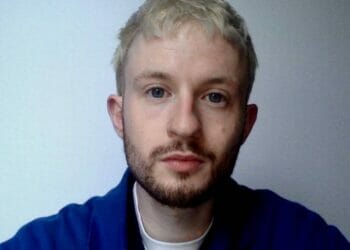 Interview: Thomas Bailey on Cunch – Part of Written on the Waves