Shakespeare’s gripping tragedy, a tale of manipulation, division and revenge, adapted and directed by Darren Raymond opens at South London’s award-winning Omnibus Theatre from 25 June to 14 July. Expect an unconventional mashup of language, modern-day references and fresh casting, giving a new voice and relevance to this powerful classic.

Othello: Remixed transports Othello’s story to London, 2019. Set in a boxing ring, championship boxer Othello has chosen Michael Cassio to be his corner man. Rejected, Iago consumed with jealousy, plots Othello’s downfall. Desdemona finds herself in the centre of their conflict which may (or may not) lead to a calamitous end.

Kwame Reed will play Othello, with Hoda Bentaher as Desdemona.  Baba Oyejide will play Iago and Iain Gordon will play Rico. Further casting to be announced.

Darren Raymond said: “Othello: Remixed presents the perfect opportunity for this play to be seen by a wider audience. Shakespeare has long been excluded from certain sections of society, but the issues he wrote about 400 years ago are just as relevant to many young people today: knife crime, postcode rivalry, jealousy, friendship, love and hope. Showing ownership of these stories and hearing the iambic pentameter beat alongside the heart of London is so important and I hope, will be inspiring to many.”

Intermission Theatre has been creating reimagined Shakespeare plays since 2008, exploring the Bard’s work through the eyes of a diverse company. This production was first piloted in 2012 by Intermission’s youth arm. The renowned organisation, which uses drama to engage young people from inner-city communities, young offender units and prisons, has a long-standing association with the RSC and Shakespeare’s Globe. Its patrons are Sir Mark Rylance and Naomie Harris.

Sir Mark Rylance, said: “Darren’s vision and the work of Intermission has become synonymous with using Shakespeare to reveal the culture of youth growing up in London today. I am really excited by this restaging and hope that it will introduce new audiences to Shakespeare and the transformative power that his words still hold to this day.” 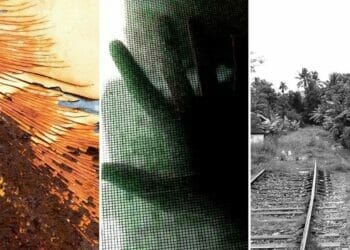 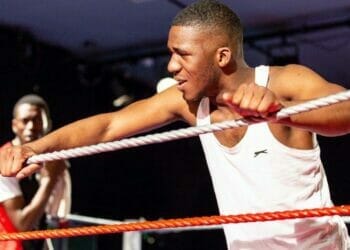 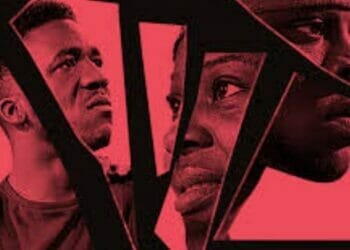