The Reunion x Girl Power (8 March) is a double-feature of concerts filmed in October and December of 2020 and will include previously unreleased behind-the-scenes footage and interviews, along with an artist Q&A created specifically

The Reunion x Girl Power will be available to stream on-demand following the premiere, and purchasers will have 7 days to view. Tickets for each are £15/$20 per household, and are available at https://thespie.com

There are also new instalments of the In the Room series of free artist talks, which comprise conversations with performers and creators and about writing, rehearsal, and collaboration. Guests include:

Audiences can use Thespie to stream its original programming of concerts and  artist talks, as well as more than 400 other shows; and to discover over 1000  theatre resources available on other popular platforms and services, such as Disney+, Amazon Prime, Spotify and Audible. 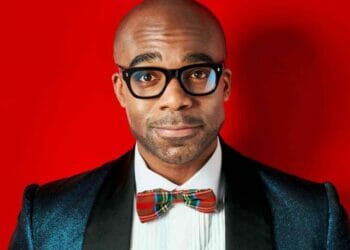 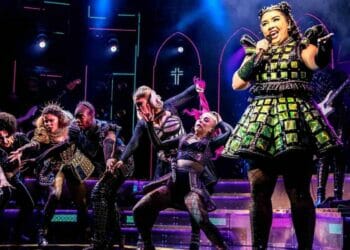 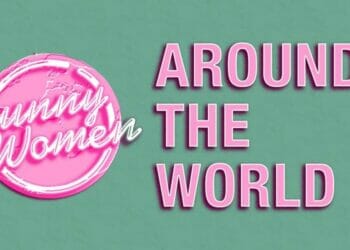 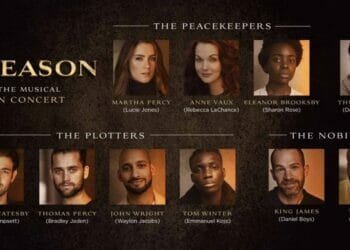