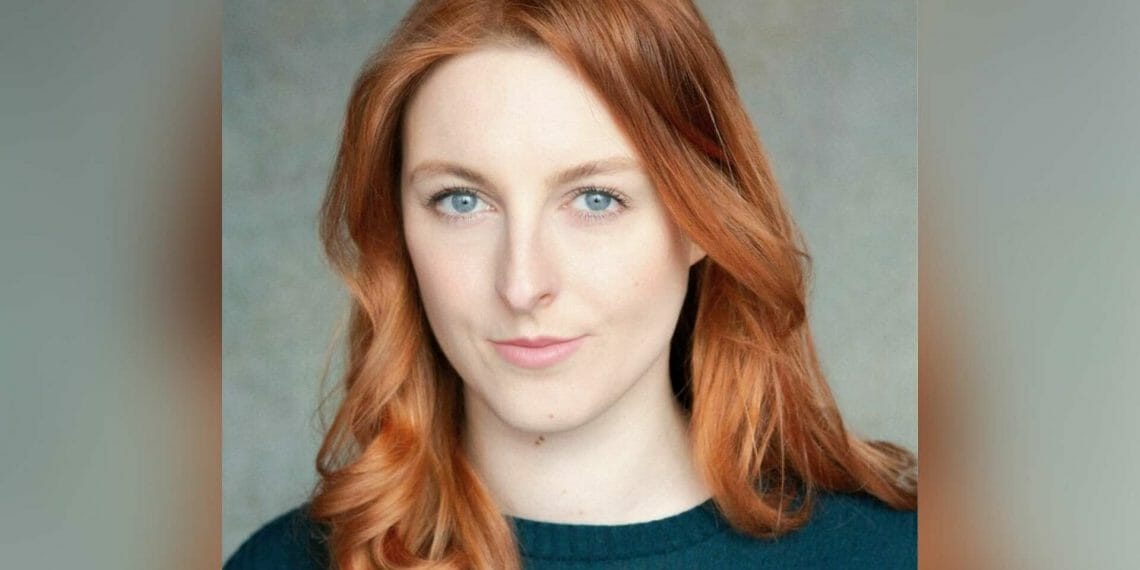 “The scenes filmed in the theatre in particular are the most reflective of conventional digital theatre. However we wanted to play with the medium to see if we could still create a theatrical feel if we mixed in non-theatrical locations”

Alys Metcalf is the author of REEL LIFE which has recently announced a new Digital UK tour beginning at The Pound Arts Centre in Corsham, before touring to Penzance, Crowcombe, Beverley, Dawlish and Burnham-on-Sea, with further dates for the rest of the year to be announced.

At the edge of a remote riverbank, two unlikely strangers meet. Jo, a children’s writer, is teaching herself to fish. Mark, a dryly eccentric recluse, has come to practice his daily Tai Chi. In a different time and space, a lone stranger addresses a partner from a once happy relationship.

Performed and filmed live on location in Wiltshire, exclusively for a digital theatre audience, REEL LIFE grapples with themes of recovery, love and loss – and what really lies beneath the surface.

REEL LIFE is touring digitally, what can you tell us about the play?

Set at a secluded riverbank in rural Wiltshire, REEL LIFE explores the delicate line between fact and fiction – and what happens to the course of our lives when that line is crossed.

The play first ran in 2016, why did now seem like the right time to bring it digitally?

Given the unpredictable nature of the pandemic over the last few years, we wanted to create something that could reach audiences despite restrictions and any barriers that might stand in the way. We wanted to explore how theatre might bend and adapt to these challenging times – and beyond the pandemic, how it might be accessible for people who perhaps have other limitations and considerations which prevent them from going in person.

It’s been filmed where the play is set, what difference do you think that will make to the production?

Part of the play is set and filmed on the bank of the Semington brook, in a tiny village called Bulkington in Wiltshire. Filming it in its true location meant the actors could react to the real life stimulus around them and it naturally brought a level of authenticity to the characters and an obvious visual realness to the play.

However, another part of the play is set in a more abstract location and we therefore needed to film those scenes on a theatre stage. This felt like the right decision as those scenes require a level of suspension of disbelief and the theatre is the natural home of imagination and visual symbolism.

How have you kept it feeling like a live piece of theatre?

Each take runs for the length of the entire scene and is only edited for perspective changes, to see different angles. We’ve kept all the true elements of a live performance in each take and haven’t intercut any other takes in a bid to smooth anything out.

The scenes filmed in the theatre in particular are the most reflective of conventional digital theatre. However we wanted to play with the medium to see if we could still create a theatrical feel if we mixed in non-theatrical locations.

What was it like bringing the original team back together?

Great. They’re all so talented and did a brilliant job the first time around, in 2006. And I think time has made everyone even better, so it’s a wonderful thing to have the privilege of them working on my play.

What would you say to anyone thinking of watching REEL LIFE?

Thanks for your interest. We’d love you to watch it! 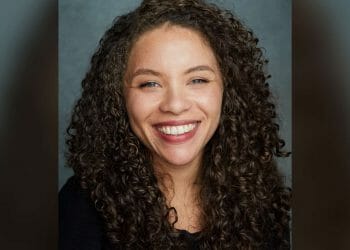 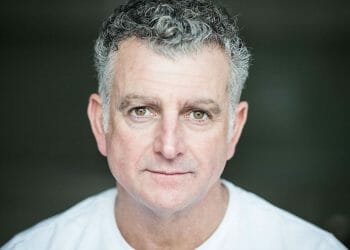 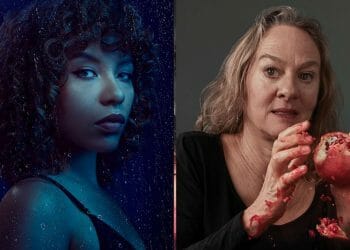 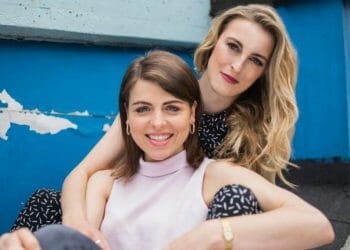 You Only Live Forever to Open at Soho Theatre