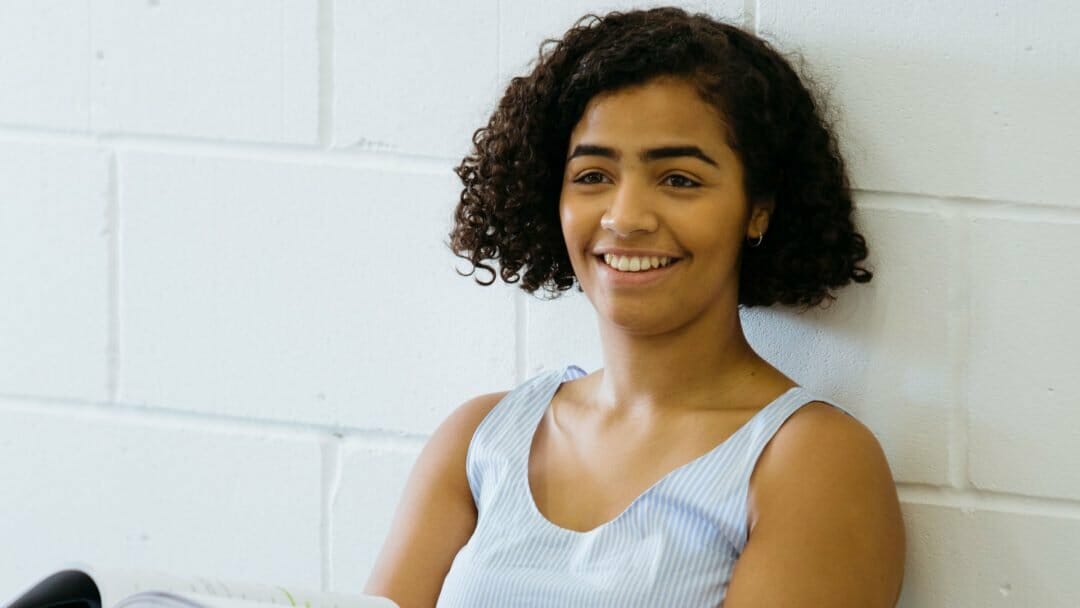 Boundless Theatre present a major revival of Judy Upton’s Confidence at The Southwark Playhouse, First performed in 1998 at Birmingham Repertory Theatre.  Artistic Director of Boundless, Rob Drummer, directs Tanya Burr in the role of Ella alongside Anna Crichlow as Ruby.

Mixtapes, Argos catalogue Christmas lists, VHS. Crop tops, chokers, disposable cameras, Boundless Theatre is bringing the 90s back. As another summer season on the seafront gets underway Ella is turning up the heat in a high stakes game to get as far away as possible. Whilst Ruby keeps the café going and Dean mans the ice cream kiosk, Ella learns there’s no fast track to success.

We caught up with Anna Crichlow to find out more.

Confidence is at Southwark Playhouse 23rd May – 16th June.

You’re playing Ruby in Judy Upton’s Confidence at Southwark Playhouse, what can you tell us about it?

It’s a play about a group of young people living and working in a seaside town in the 90s. They all have their dreams and we follow them trying to achieve them, some with scheming and tricks and some with genuine graft.

Photo Gallery: Tanya Burr and The Cast of Confidence at Southwark Playhouse on Opening Night

Why did you want to play this character?

Ruby appears quite sweet and simple at first but she unfolds as the play goes on and we realise how hard working she is and perhaps realise her slow and steady approach may not be so bad after all.

What to you like most about Judy Upton’s writing?

It’s funny and full of character, you can play with a script like this and really enjoy it.

How will you and your fellow cast mates get to know each other?

Rehearsals make you so close as a cast, I think. Being in a room where you have to be completely open and make mistakes is the best ice breaker. However with all this sun, picnics in the park at lunch help.

Why do you think Boundless Theatre are the right company to produce this play?

Boundless care so much about young people and the struggles they are facing now. I think the themes in “Confidence” about dreaming and work are exactly the kind of the things playing on a young person’s mind at the moment.

What would you say to any younger audience members thinking of coming to see Confidence?

I would say expect amazing 90s costumes, an incredible set, big characters and a belly full of laughter. You will have fun for sure. 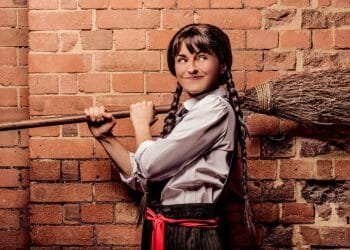 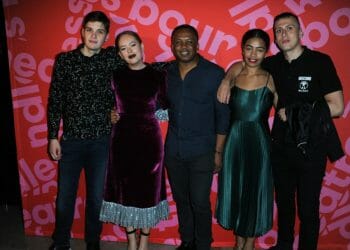 Photo Gallery: Tanya Burr and The Cast of Confidence at Southwark Playhouse on Opening Night 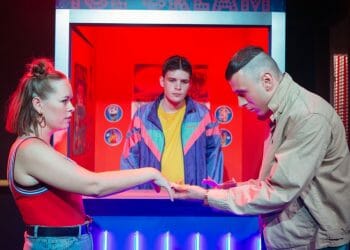 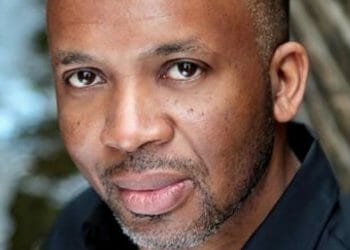 Lace Akpojaro Joins The Cast of Confidence at Southwark Playhouse 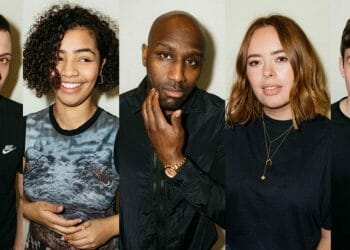 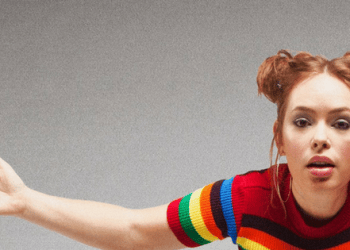 Tanya Burr to Star in Major Revival of Confidence