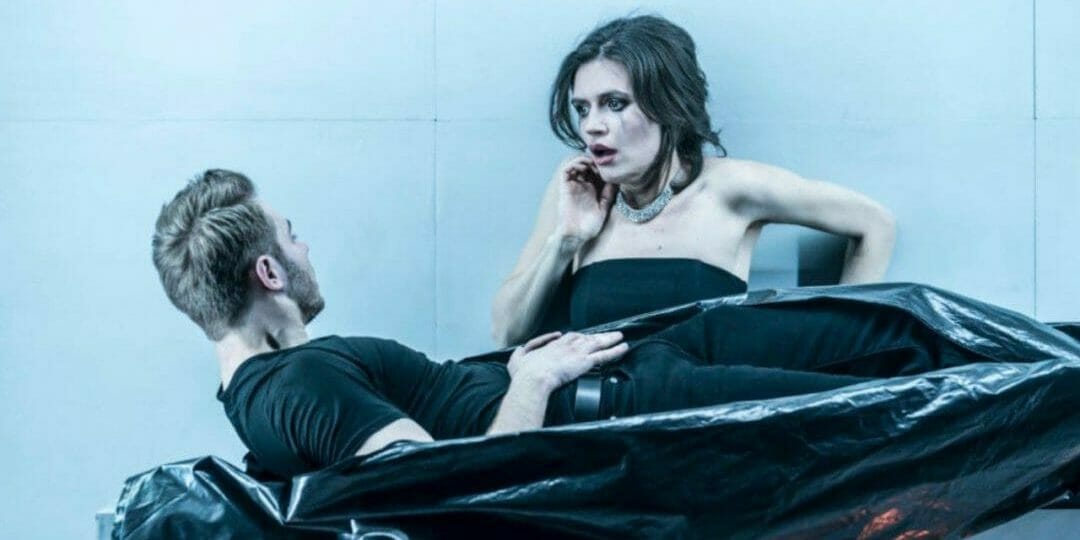 Interview: Anna Vardevanian on The Knight of the Burning Pestle

Anna Vardevanian appears in The Knight of the Burning Pestle which is directed by Declan Donnellan. He is joint founder of Cheek by Jowl with Nick Ormerod

Cheek by Jowl reunites with the Moscow Pushkin Drama Theatre on Francis Beaumont’s outrageous dark comedy, The Knight of the Burning Pestle, hilarious and terrifying in its relevance to our times.

Following its Paris and Moscow premières, the production comes to London for performances at the Barbican – where Cheek by Jowl is an Artistic Associate, from 5 to 8 June.

You’re appearing in The Knight of The Burning Pestle, what can you tell us about it?

This performance is about an extraordinary event at the theatre: a show gets interrupted by members of the audience who think they know how to make it better. And from the moment they walk onto the stage the actors of the company have to somehow cope with them and try to get through the play they originally were trying to perform.

It has played Paris and Moscow before coming to The Barbican, how does it feel being part of such an international production?

It’s an incredible experience to be able to perform The Knight of the Burning Pestle in front of different audiences in different countries. Because at times the reaction is the same but at other times completely different from country to country. So, we are always looking forward to playing in front of new audiences as we want to see how they will react.

You’ve worked with Cheek by Jowl before, how did you get involved with them and what do you like about their style of working?

The most amazing thing about working with Declan is that he gives actors a sense of complete artistic freedom. So rehearsals are always happening in a lively and warm atmosphere and this was the first time we have actually worked on a comedy together. It was a lot of fun. Before The Knight of the Burning Pestle, I worked with Cheek by Jowl in Boris Godunov (as Marina Mnishek), The Tempest (as Miranda) and Measure for Measure (as Isabella) which is still performing around the world.

Tell us about your role in the production and what do you like most about the character?

I love playing this part, especially because there are two parts in one: the character from the internal play that gets interrupted by the invasion and the actress who plays the character and therefore reacts to the intervention. We have nothing in common with my character and yet she is very recognisable, I understand her well. She is funny and absurd, she is brave, reckless and daring. She hides behind the cliché mask of a vamp woman but she is actually a true fighter underneath.

What would you say to anyone thinking of coming to see The Knight of the Burning Pestle?

I don’t want to impose any vision or prepare the audience in any way. I would say that to enjoy the show they need to just come and be open to surprises. 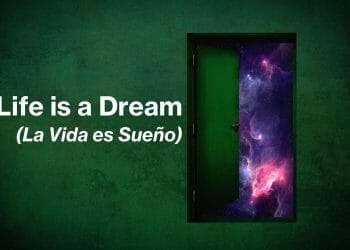 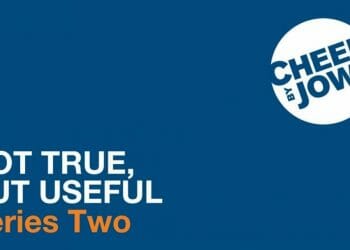 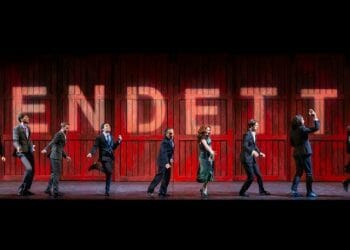 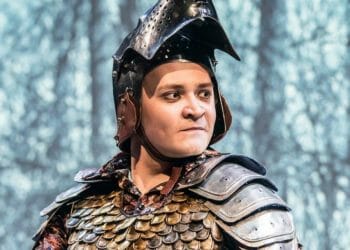 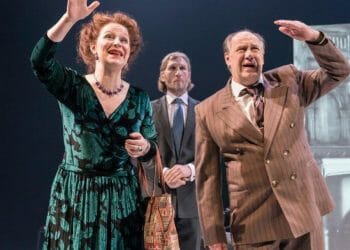 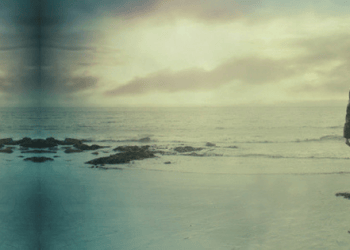