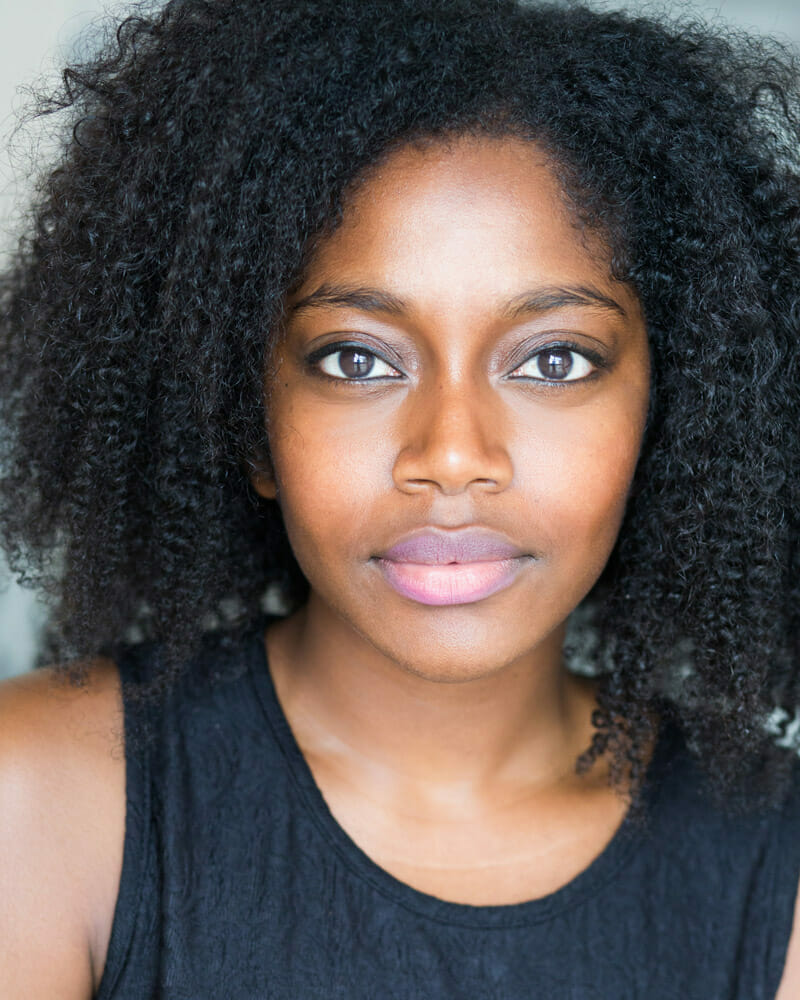 Interview: Aretha Ayeh from The Unblinding

Interview: Aretha Ayeh from The Unblinding

This weekend a truly 21st century musical will launch, but you won’t need to go to a theatre to see it.  The Unblinding, an entirely new genre – a hybrid of a musical theatre show and a graphic novel, will be released in episodes via a brand new app and is written by Sarah Henley, James Fox and Rupert Smisson.

The creative team are currently developing the pilot episode with support from Arts Council England, and on the 13th November they’re sharing a live version of the Pilot, with projected images and a live band and cast. After the Live Pilot the team will work to finalise the app and it will be available for beta testing early next year.

We caught up with Aretha Ayeh who plays ‘Sam’ in The Unblinding to find out more about this new genre in musical theatre.

Tell Us About The Unblinding

The Unblinding is a new interactive musical graphic novel, which will be released in episodes via an app for your phone/tablet! It follows the story of a young boy called Eden, who lives in Peckham. On his seventeenth birthday he finds his skin has the ability to glow, allowing him to not only see people’s timelines (their past and their present), but also revealing to him the mystical world of time and the creatures that weave it.

It’s set in the present day, but in a world where people are behaving weird and recklessly – gambling away all their possessions, throwing themselves off buildings – and it’s up to Eden to figure why this is happening and use his new found ability to save mankind before it’s too late. Plus all this is interlaced with fantastic original, relevant and up-to-date songs and music!

Where did the idea for combining a graphic novel and a musical come from?

Sarah Henley (our wonderful writer) originally conceived The Unblinding as a comic book type musical on stage. However – due partly to the big budget nature of the idea (Eden’s skin glowing and people with time trails etc.), and also the need for it to be accessible to the young target audience who can’t necessarily afford the high ticket prices of the West End, she came up with the idea of creating this new genre! The benefit is that it also adds longevity, and will be around long after a stage production may have closed.

How will the app work?

Once you download the app (which tech Wizard Alex Lewer is currently building) each episode will be automatically uploaded to view on there. As you go through the graphic novel you’ll hear the dialogue and songs of the musical. There will also be points where the user will be able to stop and explore a bit – for example there’s a Peckham street scene with sights and sounds of Peckham to enjoy before tapping on a door to go into Eden’s workplace – Computer World. If you like the songs in the episode you’ll also be able to buy them in-app.

Will doing it through an app mean that younger people might get into musicals?

Absolutely, I really think it will! Not only that I think it will get a whole new demographic interested in musicals. Firstly the app is way more affordable then some of of the ticket prices for West End Shows at the moment (especially if you’re a young person or a family), and not only that you don’t have to worry about it selling out as it can be downloaded anywhere and accessed at anytime, so it’s opening up musicals to people  who might have been put off seeing one or listening to one before. Plus the music, places and people are ones that aren’t necessarily represented very well onstage right now, (this cast is incredibly diverse in race, age and gender) and if even one young person sees themselves represented in musicals through this app, it will hopefully encourage them to look into musicals more and explore all that this genre has to offer. Who knows it might even encourage and inspire young people to create a musical of their own.

Once the app launches how involved with the cast be?

The cast will have to keep coming back to record the new episodes – there’s about 6 in the series – and I know Sarah really likes to have comments/feedback and suggestions from actors, so I’m sure we’ll all be pretty involved. There are still aims to do a stage show as well at some point too.

How did you get involved?

I first got involved with ‘The Unblinding’ at the beginning of last year, when it was just a workshop with the aim of it becoming a full musical. I got the call to audition from my agent, and remember really wanting to get it as it sounded so exciting and unlike anything I’d ever heard of, plus the music was so beautiful. I then was lucky enough to be involved in the next stage of development when it was successfully showcased for the Beam Pitch Festival at Park Theatre earlier this year and the idea for the app was already in the pipeline. So when the time came to create the app fully, Sarah called me up and asked me if I would like to be involved in the recording of the app, and even though I’m currently working on another project, I jumped at the chance to say yes!

What role do you play?

I play a character called Sam. She’s Eden’s crush, but she’s not just your stereotypical love interest. Sam’s a tough, intelligent, avid gamer girl, who’s really into World of Warcraft and the gaming community. She says what she thinks, and has a really good sense of humour (even if she’s a little sarcastic at times). Although she doesn’t feature very heavily in the pilot, she eventually becomes one of Eden’s team-mates on his quest to save the world, even though she’s quite a complicated person and has a big secret which is revealed in later episodes.

How have the cast found working in this new genre?

Everyone’s taken to it like ducks to water! Honestly this cast is crazy talented, everyone’s found their voice when recording and right from day one everything just seemed to fit! It also really helps that Sarah and Tim (our director) encourages us to add our own quirks or change lines to how we would say them, so it all sounds less scripted and more realistic, and I think that really comes across when you listen to it, and makes it more engaging.

What do you think are the possibilities of where it could go next?

The amazing thing about this project is that it lends itself to so many genres the possibilities are endless! I know there’s talk of making into a full stage musical at some point in the future, but I also think it would work great as a TV series, or even a full blown animation. But for now I think another 6 episodes on the app after this initial series would be a great starting point (fingers crossed people).

What are you working on next?

I’m next appearing in the new movie ‘Fantastic Beasts and Where To Find Them’ (which is released November 18th), and I’m currently working for English Touring Theatre Company and Sheffield Crucible Theatre, touring their premier production of ‘Lady Chatterleys Lover’. That takes me up to the end of year, and then it’s a quick break before starting on new projects for 2017, and of course completing recording on ‘The Unblinding’.

Find out more about The Unblinding here 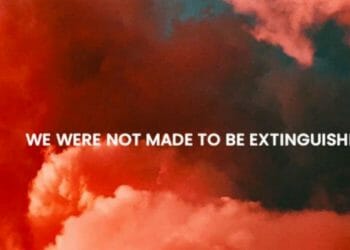 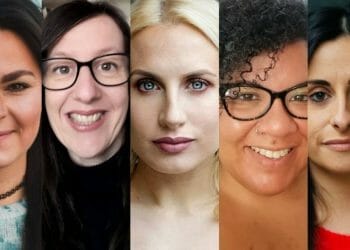 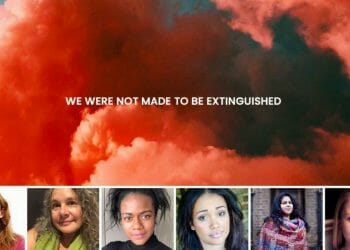 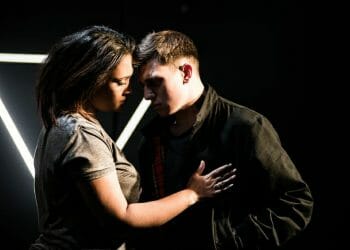 Review: Muted at The Bunker Theatre