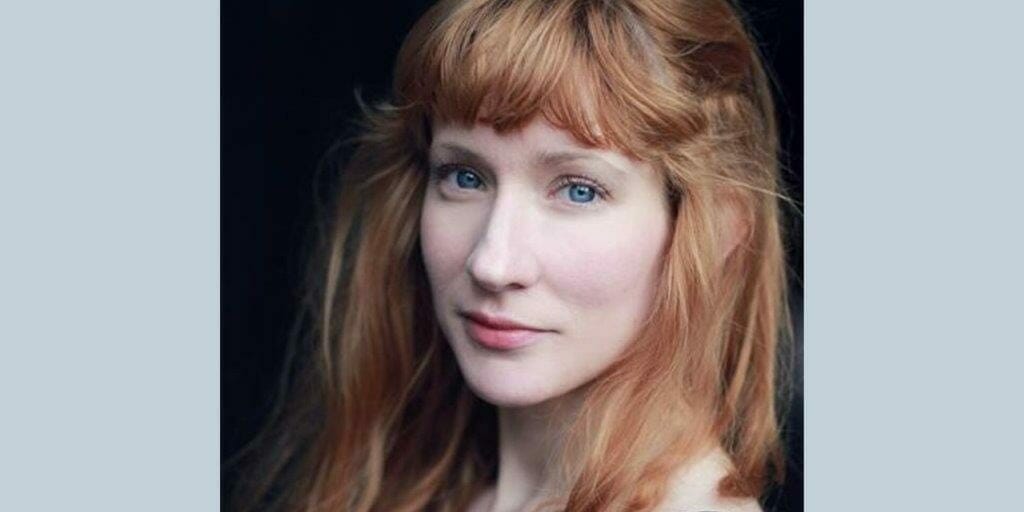 Interview: Bettrys Jones on The Cinema Screening of Wise Children

Filmed live for the cinema screen at York Theatre Royal in March 2019, Wise Children is a big, bawdy tangle of theatrical joy and heartbreak, Wise Children is a celebration of show business, family, forgiveness and hope, with a generous dash of Shakespeare, scandal and mischief.

You played Young Dora in Wise Children, which is just about to be released in cinemas, what can you tell us about it?

It’s an adaptation of a book called Wise Children by Angela Carter and centres around the lives of twin showgirls Nora and Dora Chance from their birth to their 75th birthday party in 1989. It’s full of magic and music and dancing and it’s a love song for the theatre in turns glorious and tragic.

What was your favourite thing about your character?

I play the youngest version of Dora and I loved her indomitable attitude to life, her practicality and her delight at the world.

How does it feel as a stage actor knowing that your work will live on for more people to see?

It’s a bit daunting really. You’re used to your work on stage being a transient, non-permanent thing. It’s a weird feeling to know that you’ll be able to see what you did. But it’s also exciting as I get to watch the play myself and it’s a story and production I love so it’ll be a real treat. As soon as I get used to seeing my face on screen that is!

What do you think cinema goers might see that live audiences didn’t?

It’ll be a much more intimate experience for a cinema audience I think, they’ll be right up close with the characters and may see the little details of the play that can be missed when you’re further away.

What’s your favourite memory from your time in the show?

A lot of my favourite memories of the show are backstage ones. Holding Mirabelle’s hands before we go on to sing the first song, Patty as Lady Atalanta checking I have my knickers on under my dress for my last entrance, things that became little traditions and must-do’s before certain scenes. I have a great fondness for those times.

What would you say to anyone thinking of coming to see the cinema screening of Wise Children?

Come! It’s a great romp full of wonderful songs and a brilliant story that will have you laughing and crying in equal measure! 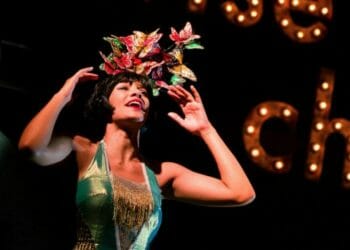 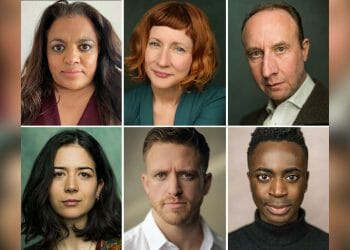 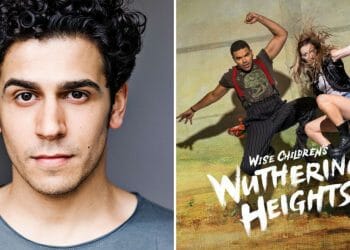 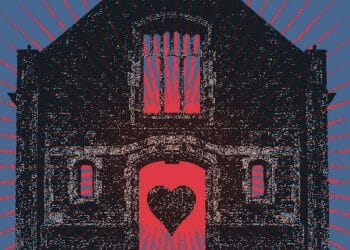 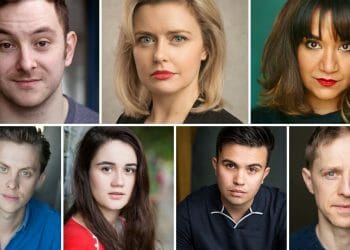