Theatre Weekly
Home Interviews Interview: Cariad Lloyd on A Funny Thing Happened on the Way to... 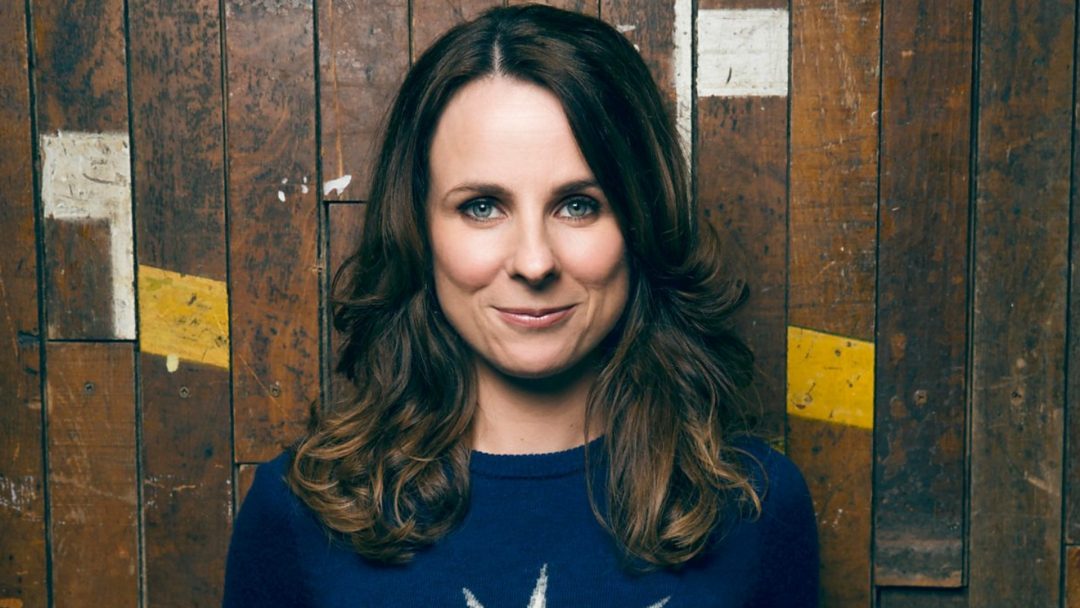 A Funny Thing Happened on the Way to the Gynaecologic Oncology Unit at Memorial Sloan Kettering Cancer Center of New York City is coming to the Finborough in October.  This European premiere from acclaimed American playwright Halley Feiffer stars actor, comedian and presenter Cariad Lloyd who caught up with us to tell us more about the production.

A Funny Thing Happened on the Way to the Gynaecologic Oncology Unit at Memorial Sloan Kettering Cancer Center of New York City is at Finborough Theatre 2nd to 20th October 2018.

A Funny Thing Happened… is coming to the Finborough, what can you tell us about it?

It is a very funny, slightly unexpected, comedy about cancer and death.

What was it about this production that made you want to get involved?

It just made me laugh! I get sent a lot of scripts and not all of them make me laugh. It was immediately funny, and it rang true as someone who is a member of the ‘grief club’ to read something that felt so refreshingly honest.

What do you enjoy most about Halley Feiffer’s writing?

Her truth, her honesty, and her humour.

Have you found it difficult balancing a serious subject with comedy?

I do a podcast, ‘griefcast’, and I think people are too afraid to touch death and grief with the topic comedy, when actually they go very well together. The absurdity of death is filled with humorous moments which Halley captures perfectly.

How have rehearsals been going, what have you enjoyed most about the process?

The rehearsals have been wonderful, everyone is very very nice. I know that’s annoying to hear but it’s true! The process has been amazing. It’s always joyful to rip apart a text and put it back together again.

What would you say to anyone thinking of coming to see A Funny Thing Happened…?

I hope you enjoy it! It’s a slightly offbeat look at death and cancer so some people might find that triggering or might need to be aware that it deals very honestly with the topic of cancer treatment and illness and death. But, I think that it does it in a very fair way that I hope you’ll enjoy.

Review: Austentatious at The Fortune Theatre

Interview: Moronkẹ Akinola on The Niceties at Finborough Theatre

Casting Announced for Time Is Love/Tiempo es Amor at Finborough