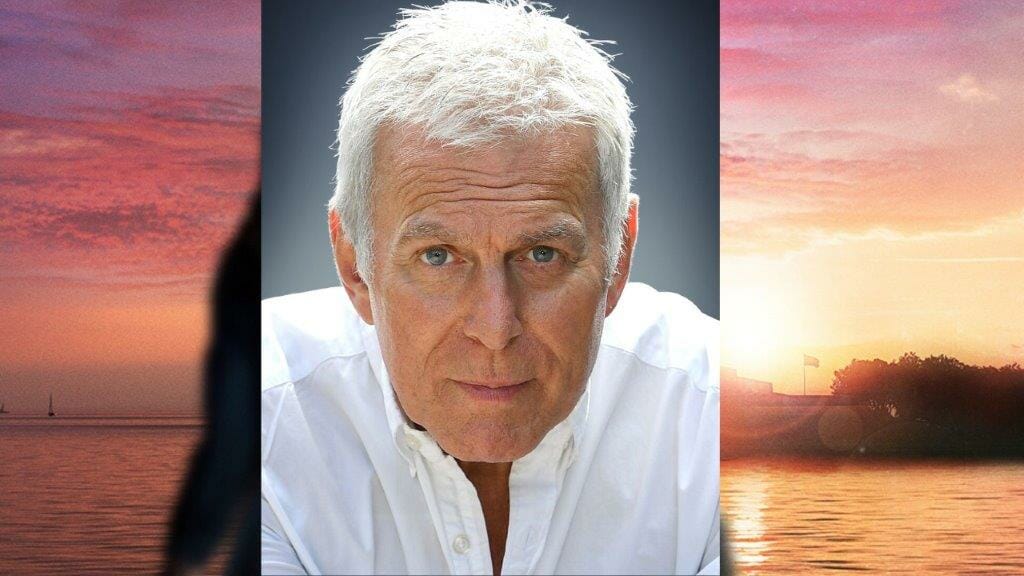 Dave Willetts will star as Avram in RAGS The Musical at Park Theatre, London. The show, which transfers from The Hope Theatre in Manchester, will run 9 January to 8 February 2020 and has a book by Joseph Stein (Fiddler on the Roof), revised book by David Thompson, lyrics by Stephen Schwartz (Wicked) and music by Charles Strouse.

Dave Willetts is one of the UK’s leading musical theatre stars, having played some of the best-loved leading roles in the West End, including Jean Valjean in Les Misérables, the Phantom in The Phantom of the Opera, Old Deuteronomy in Cats and Jesus in Jesus Christ Superstar.

You’re starring RAGS The Musical at Park Theatre, what can you tell us about it?

RAGS is a musical written by Charles Strouse and Stephen Schwartz and follows the fortunes of Rebecca and her son David, as they flee persecution in Russia to find a new life in America in 1910. It follows their story from when they land on Ellis Island, and their encounters with numerous characters…. some good, some bad, but always with hope and optimism. The show deals with all the problems that they encounter, but most crucially, with a lot of humour on the way.

What first attracted you to the role of Avram?

Avram’s character goes through a lot of emotions during the show, from the joys of being reunited with his daughter Bella, through to losing her in dramatic circumstances and finally finding love again. But, once again, intermingled with a lot of humour. It is an actors dream to convey all of these traits.

Why do you think Rebecca’s story will resonate with people today?

Rebecca’s story, like many others at that time, deals with the persecution and problems of people trying to find a better life for themselves and their families. You only have to turn on any news channel of today to see the same problems, decades on.

How would you describe the music in RAGS and what do you like most about it?

The score is one of the best and varied that I have heard. Having worked with Charles Strouse in the past, I know first-hand what a brilliant tune smith he is. And Stephen Schwartz’s lyrics tell the story brilliantly and give you an insight into all the various characters. The score varies from sentiment to soaring with all the emotions on the way.

How will you and your cast mates be celebrating the festive season during rehearsals?

We obviously have time off during the Christmas period, but I’m sure there will be a few mince pies appearing during rehearsals.

What would you say to anyone thinking of coming to see RAGS?

Although the show deals with a serious subject, it is full of hope, optimism and humour with a score to match, which I’m sure will stay with people for a long time afterwards.